What kind of pet should we get? A Dr. Seuss homage

Dr. Seuss has a new book out today. We rewrote it.

In 2013, it was revealed that Theodore Geisel, better known by his world-renowned pen name “Dr. Seuss,” planned to release his latest children’s book despite the handicap of being dead for more than 20 years.

That time has now come.

Seuss’s 45th tome What Kind of Pet Should We Get? is available for sale Tuesday. No doubt parents everywhere will be sick of re-reading it to their kids for the umpteenth time by the weekend.

The book, which was pieced together by Geisel’s widow Audrey and longtime collaborator Claudia Prescott, is certain to suggest dogs, cats, hamsters, and other traditional household pets for the young children at the center of the story. While this is all well and good, we feel that the author’s untimely death at the age of 87 prevented him from really expanding the scope for the perfect domesticated animal. Fortunately, we filled in some of the blanks for him and are proud to present them in this special annotated version.

The executors of his estate can thank us with royalty checks. 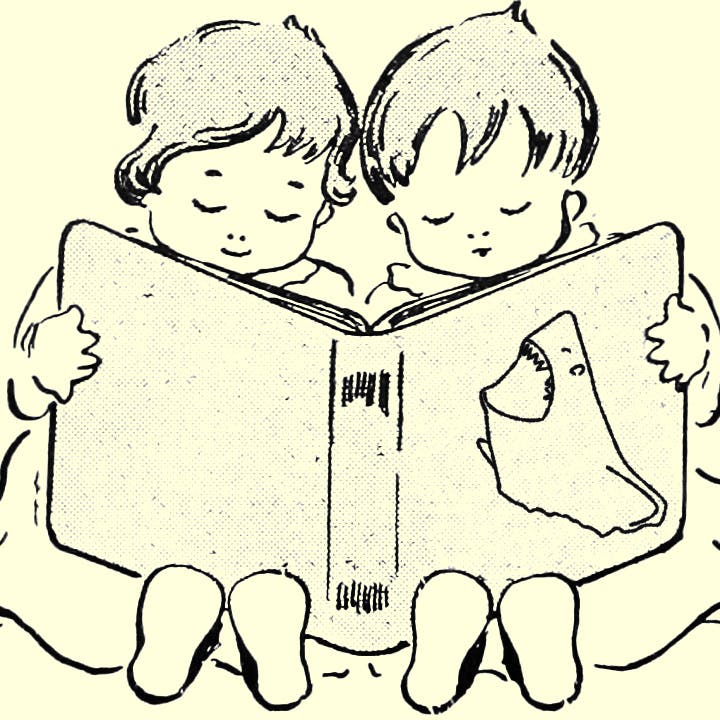 Betty is five and Sam is two.

And 16 is their combined IQ. 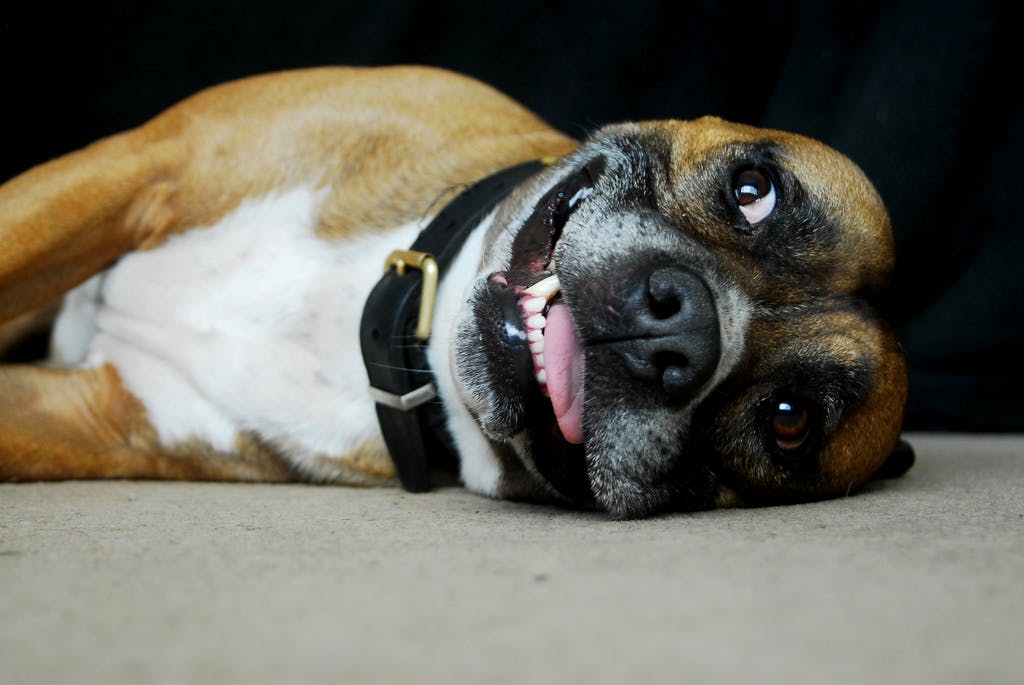 This is the Smith’s dog Jake.

He was killed by mistake

When he was impaled on a rake

While the family was at the lake.

Smiths, lock the back door, for God’s sake. 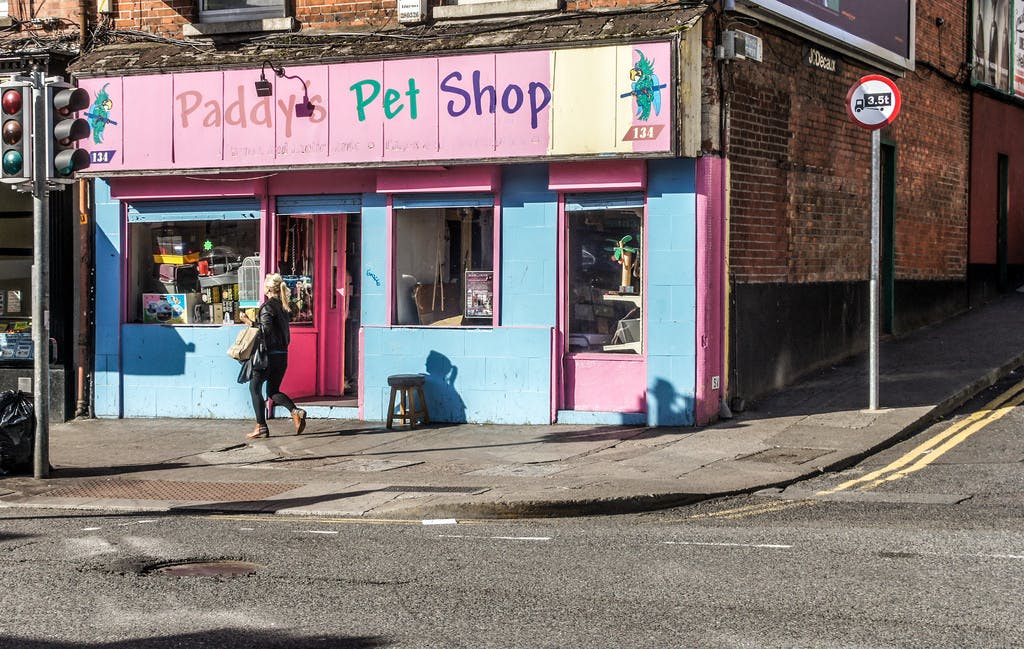 Betty and Sam were very upset.

But what kind of pet should we get?”

To Mr. Smith, it is a safe bet

That having kids was his biggest regret. 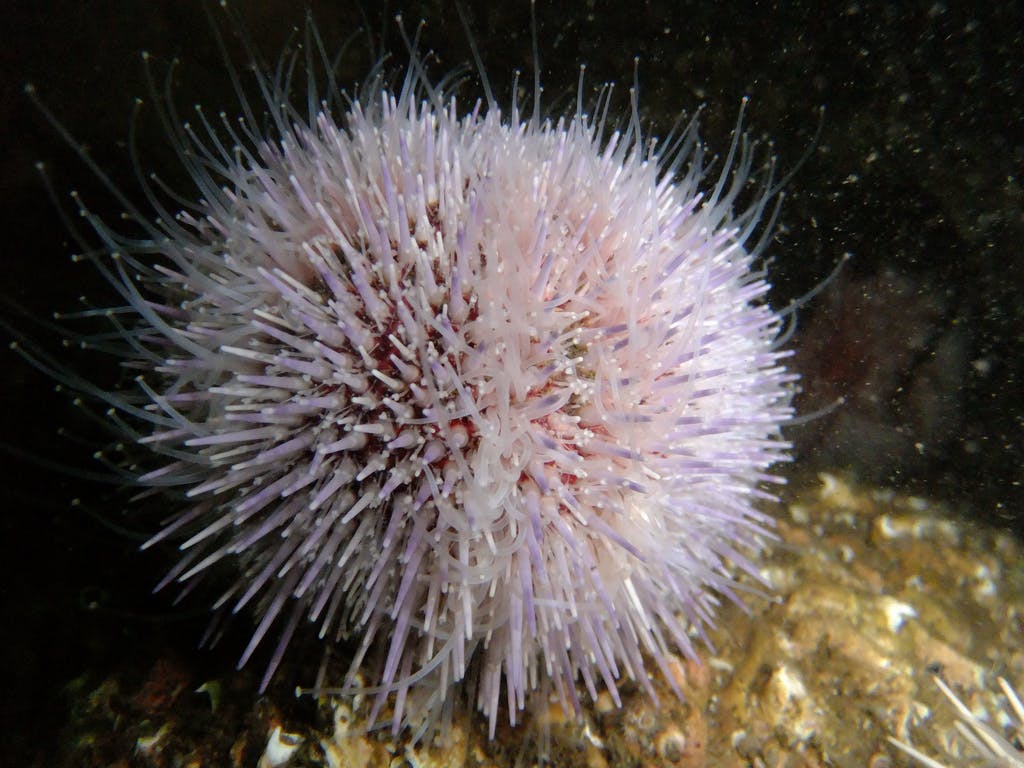 A sea urchin would be fun!

Swimming around, kicking up sand.

And when you hold him

He’ll poke holes in your hand. 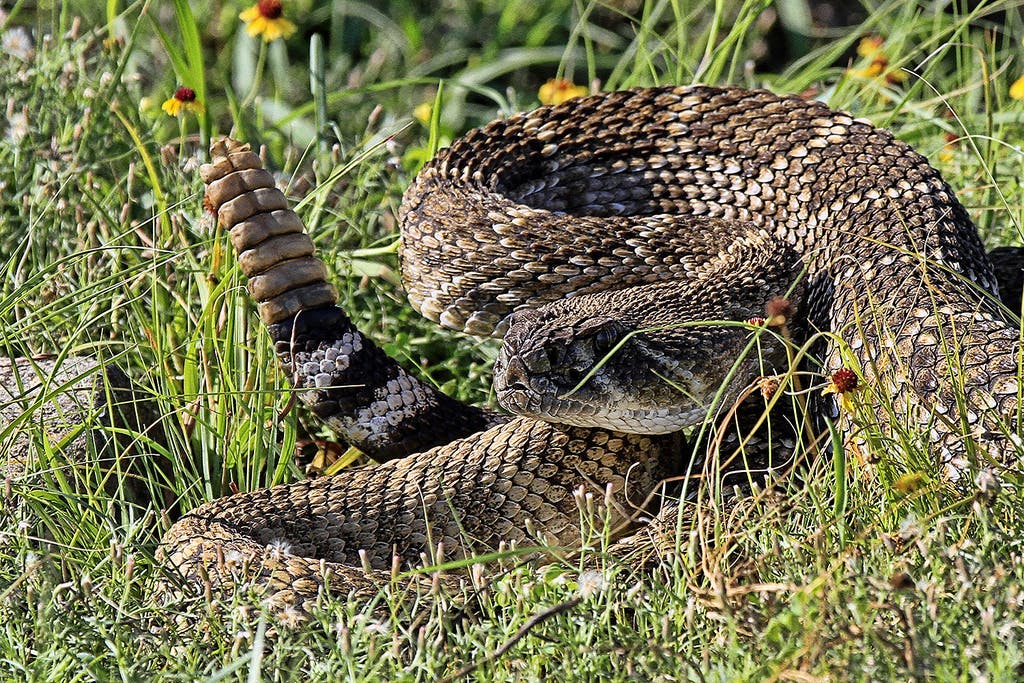 A rattlesnake would make a good pet.

For the most part, it just stays put.

Unless you go anywhere near it

And it sinks venomous fangs into your foot. 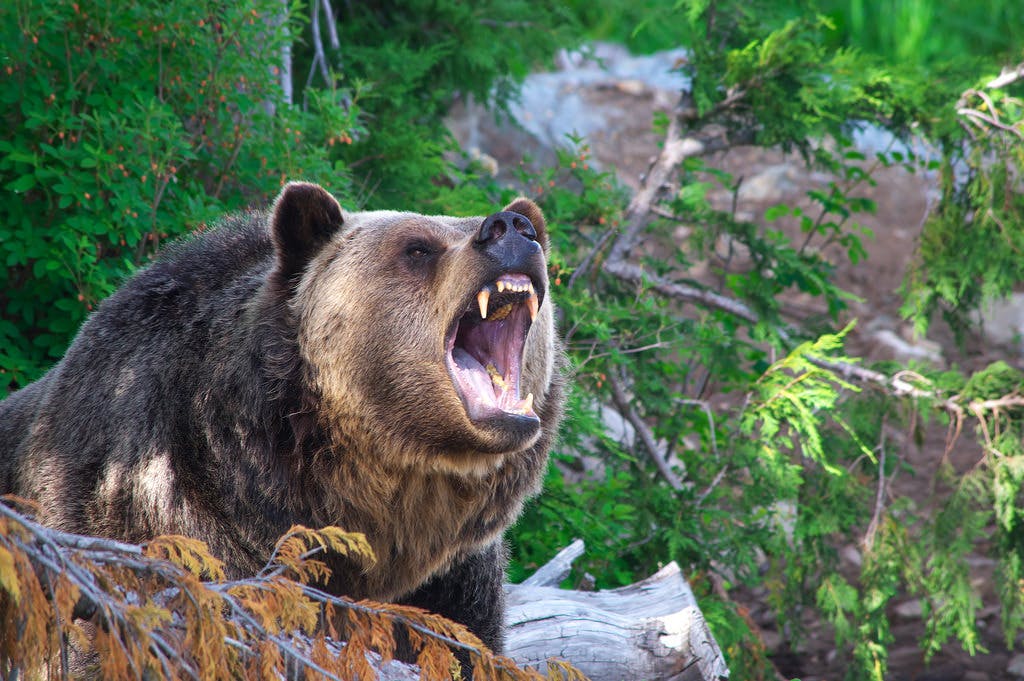 “A grizzly bear would be great!” Sam stated.

“We could sic him on mean kids we hated

And they would pass through its digestive tract.” 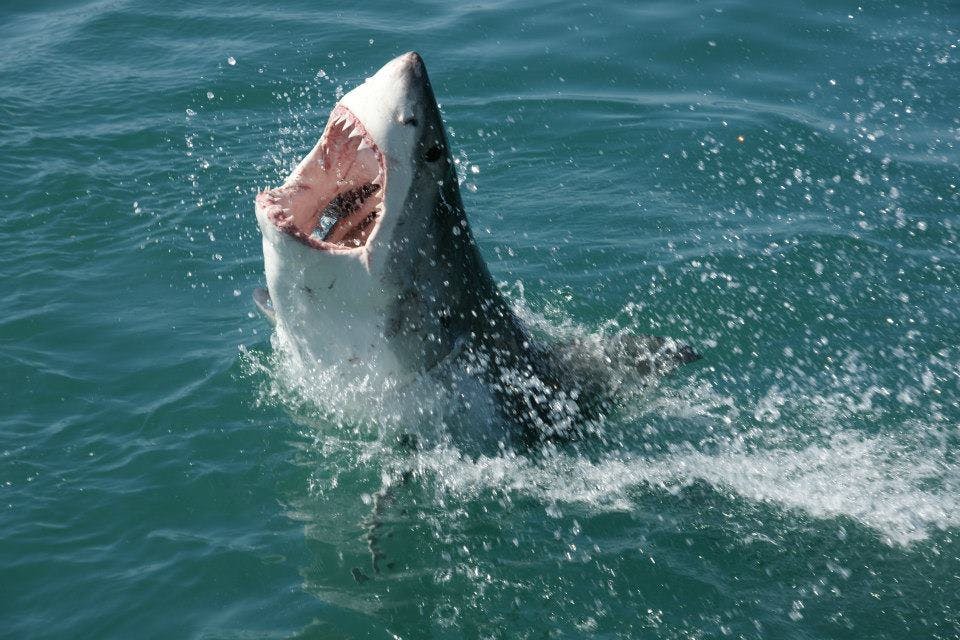 “Or how about a shark?

A shark would be vicious!

Plus he would find 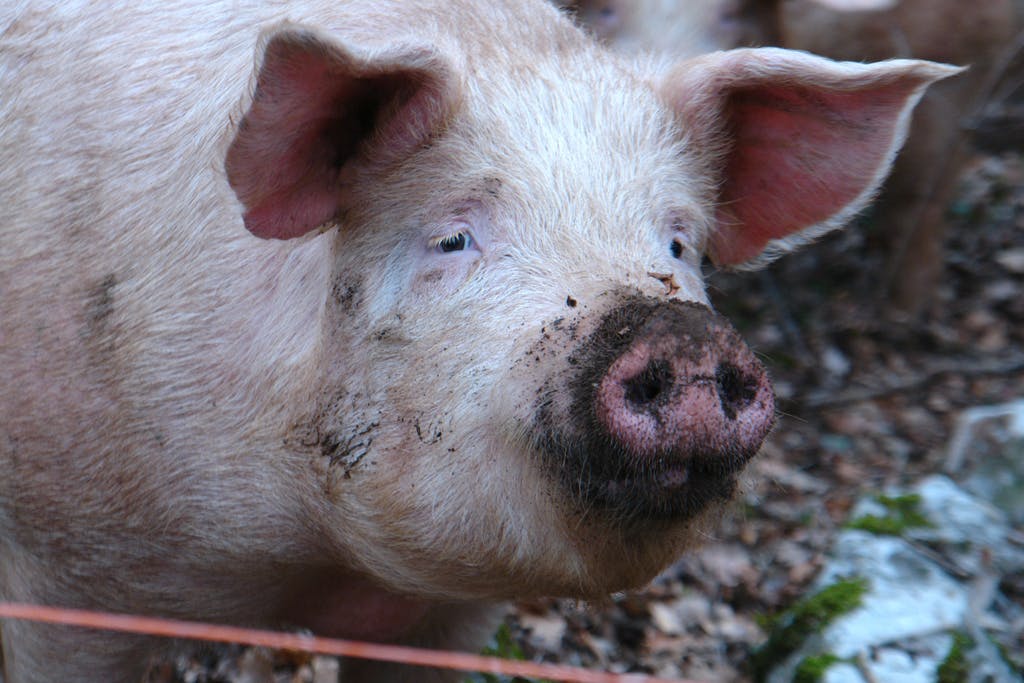 About her unbalanced brother Sam.

Especially when she suggested a pig

And he replied “Awesome! Free ham!” 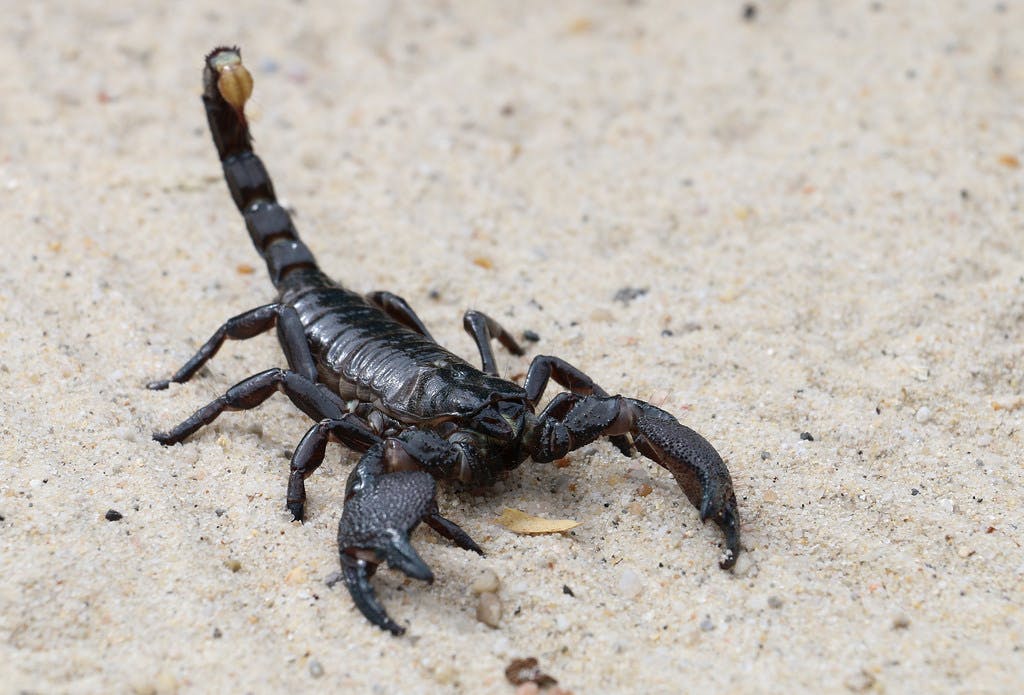 “I have a great idea for a pet: a scorpion!” said Betty.

Sam couldn’t believe she said that.

He said, “That’s the worst idea

Since the movie version of Cat in the Hat.” 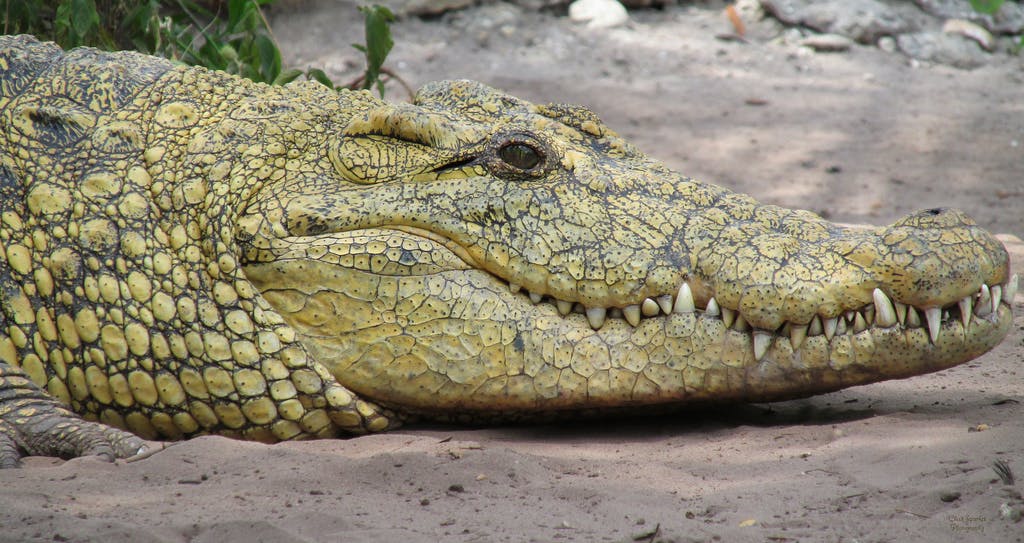 He pictured it devouring Betty whole

And doing so with a leathery smile. 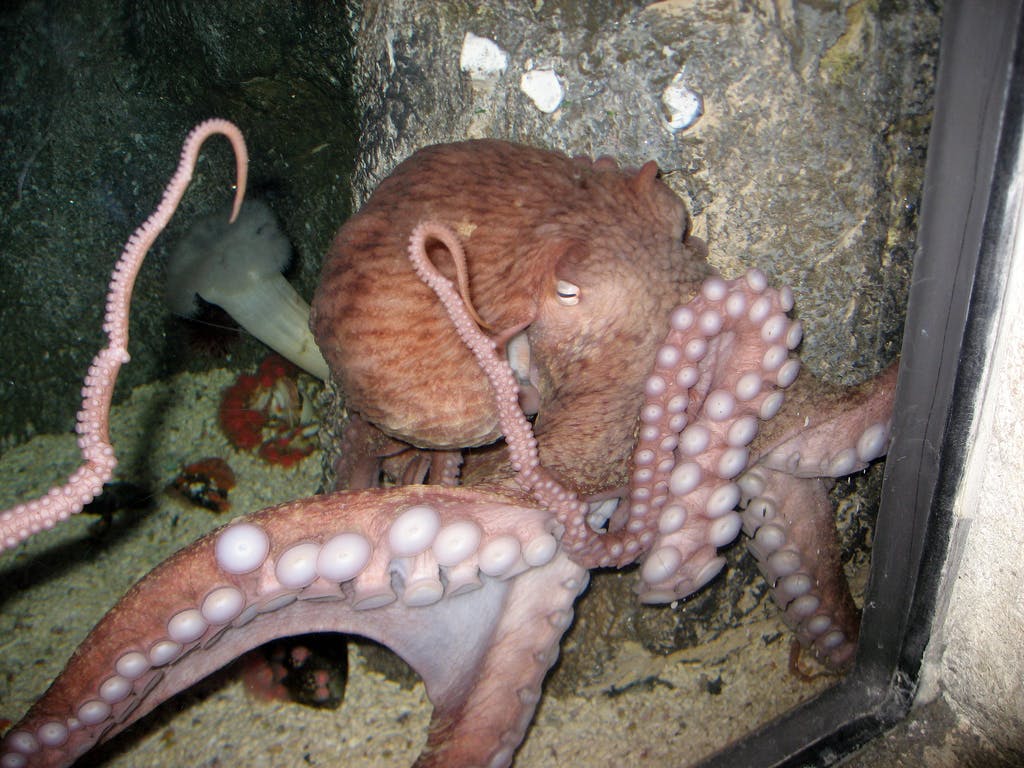 “Or how about an octopus?” Sam suggested.

Betty responded with a huge sigh.

“Sam, if we wanted to see tentacles everywhere 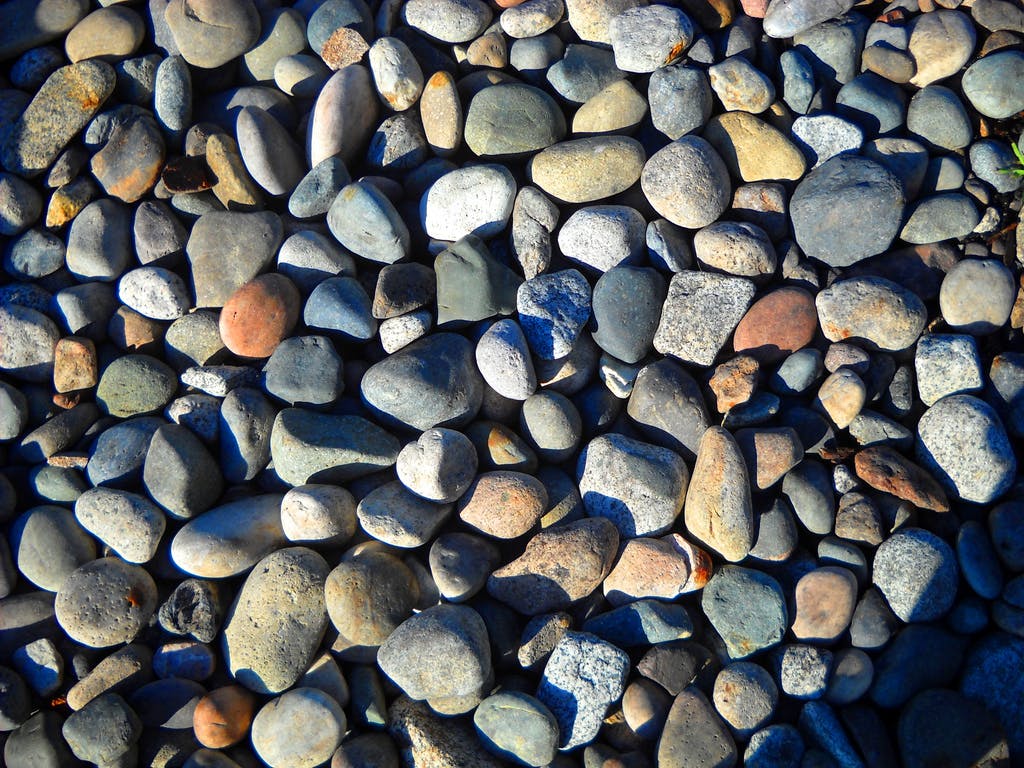 Mr. Smith had had enough and wanted this to end

Before Sam wound up living in a cell block.

So he got his kids what he had growing up: