A decade of believing everything I read online

I am a capable and intelligent 25-year-old. Online, however, I am a dumb baby bird.

In life, I am a stunningly beautiful 25-year-old. I am capable, whimsical, and intelligent. Online, however, I am a dumb baby bird. If I see it online, I process it as truth, and then I let that truth ruin me.

This is a glimpse into the elephant graveyard that is my Internet history for the last 10 years. 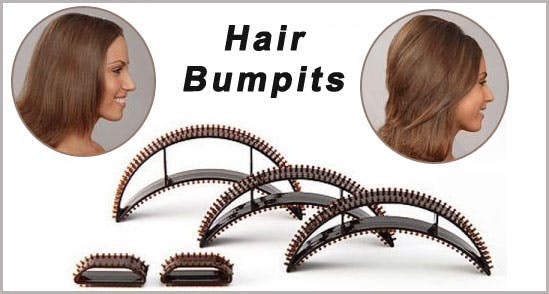 I spent most of 2008–2009 trying to get my hair to have a flirty poof in it—like mall teens, Snooki, and Hillary Clinton apparently. I teased, I prayed, I hid a wooden toy block in my hair. Nothing. I had all of the passion and none of the skills (put that phrase on my tombstone, please).

One afternoon my college roommate showed me the online commercial for Bumpits where ladies flawlessly placed a piece of plastic in their hair to create several perfect looks. So fun. So easy.

I watched the video three more times and then went to Walgreens find this hair miracle worker. I bought all three sizes for $9.99, much less than I would pay for a professional hairstylist. I tried to make them work over and over again in our poorly lit bathroom. The only look I achieved was that of a movie extra playing “crazy peasant woman No. 4,” which was not highlighted in the commercial. I am owed money and an explanation. Honestly, the bumpits are probably still at the bottom of my purse, possibly still returnable. Remind me to tweet at Walgreens later. 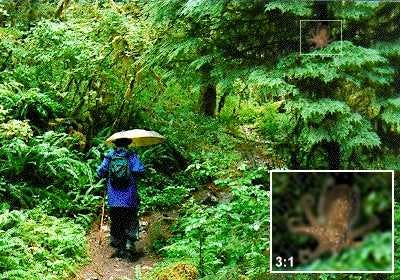 My middle school science teacher assigned a project that included researching and writing about eight different kind of octopi, which was, to be honest, a little beneath me and my blossoming creative spirit. I found seven different octopi and briefly talked about their boring lives eating polychaete worms. My will to go on was leaking out of my pores.

Then I read online about the majestic tree octopus. It lived in the Pacific Northwest, used its tentacles to climb trees, and was endangered due to Sasquatch attacks. I named it Molly. Why didn’t more people know about the tree octopus? Had I discovered it? Was I a scientist? Yes.

I wrote a compelling essay all told through Molly’s voice. Since I was an (undiscovered) artist, I took the liberty of also making a paper mache tree octopus using a balloon and paper-towel rolls. I handed my essay (my life’s work, really) to my teacher, who immediately started laughing and explained there was no such thing as a tree octopus. I would have been less surprised if snakes fell out of his mouth. I was the new owner of a broken heart and a big papier mâché lie. 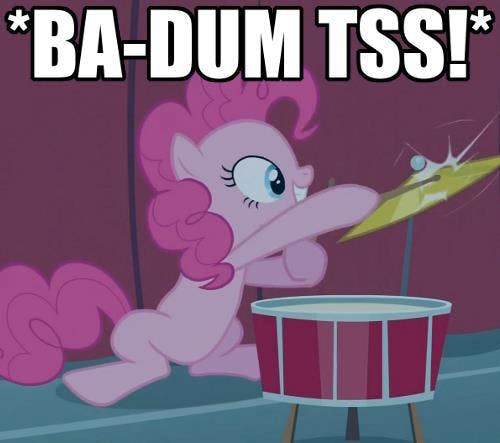 A couple years ago I convinced myself I had Toxic Shock Syndrome. If you don’t know what TSS is, congratulations on not being a woman who lives in fear. Google it. I dare you. Suffice it to say, I was panicked enough to turn to my one true friend, the Internet. I entered a chat room for TSS that was a wasteland run by pubescent girls and opossums. Instead of trying to comfort me, they told TSS horror stories, described their sex lives, and mostly talked about their menstruation journeys. One girl inexplicably told me about her yoga routine (people always seem to find a way). The most distressing thing they told me, though, was that the early signs of TSS are sleepiness and anxiety—the top two emotions I feel every moment. Convinced I was dying, I dramatically slammed the computer, put on Joni Mitchell, and took a five-hour stress nap. 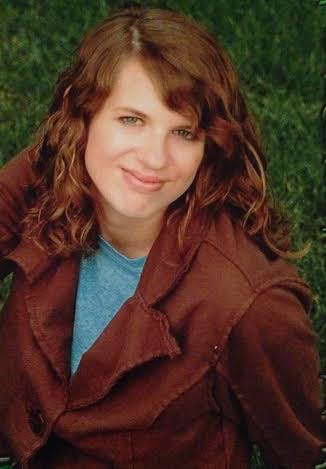 I’m not ready to talk about this. 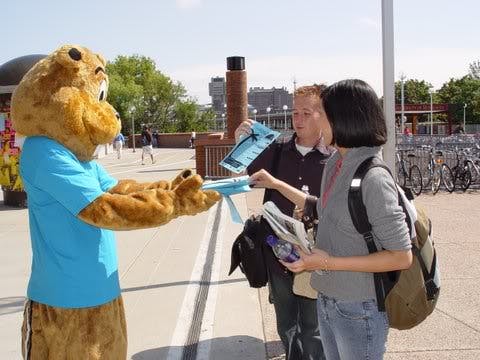 A local comedy club put up a job posting for someone to run its social media. This was perfect for me—I had an amazing and profound Instagram presence (@alittlecritter). I applied and got an unusually quick response. Fate! My moment! Magic is real!

Job searching can be a soul-sucking experience, but I truly felt like it was finally at an end for me. I bought a new shirt at T.J.Maxx in the adult-person section and went to my local Starbucks for the interview. I was greeted by a nervous college student in jeans and a T-shirt. It turned out the social media help they needed was handing out flyers on the street.

There was no pay, but they promised to teach me how to upload text on Twitter. When asked what I was hoping to get out of this job, I paused, then said weakly, “I love learning.” The girl never even complimented my shirt.

I’m still looking for work if you know of anything.

Claire Meyer is one half of the @WeFoughtAbout Twitter. The Awkward Phase Tumblr, which she co-runs, would love it if you sent in a photo/story celebrating your most awkward years. You can submit here.

Photo by Kerryn Price/Flickr (CC By 2.0)