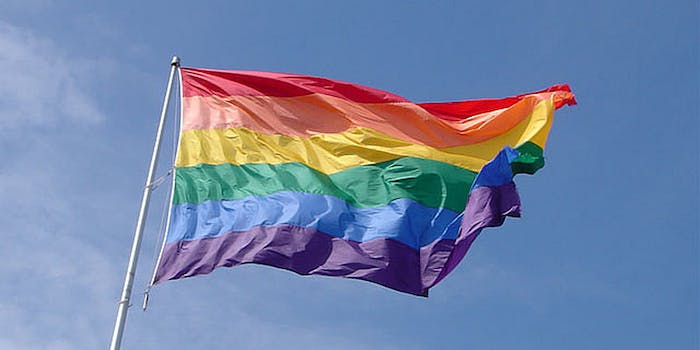 Journalistic integrity demands we tell their story, too.

Across every social media platform this morning, Americans were cheering not only the successful filibuster against anti-abortion legislation in Texas, but two enormous victories for the LGBT community. The Supreme Court struck down the Defense of Marriage Act as unconstitutional while paving the way to make same-sex marriage legal in California.

What would this triumph of human rights and enlightened liberalism be, however, without the editorial commentary of those on the wrong side of history? Those people who stare at gay marriage and see the decline of civilization as we know it?

Journalistic integrity demands we tell their story, too.

In their own words:

I don’t AGREE that sweet tea is good, but I don’t hate it. It’s just not for me…. Gays are like sweet tea.

I hate gays that don’t hold the door. I know where You coming from,but we not the same!

I don’t hate gays, but I don’t support it. it’s their choice, I just don’t want to hear about it

I’m not a homophobe, but it just isnt right.

I’m not a homophobe or anything but there are far to many gays in t.v programmes

Not because I’m a homophobe but because marriage is a sacred bond between man and women.

Not gonna call ppl who are gay fags or homos or dykes, idc what u do with your personal life I just don’t agree with gay marriage

Ban gay marriage. Gays shouldn’t be allowed to have kids either. Just my opinion. And if you’re mad, I could care less. Say no to homos!