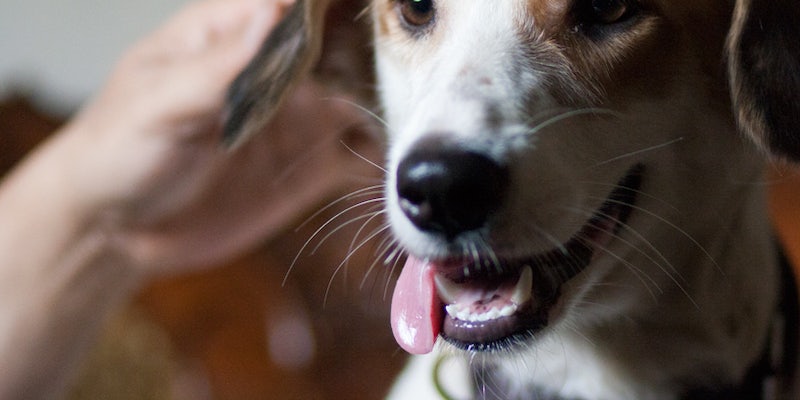 Woman trains her dog to meow like a cat

While some people might focus on their dog’s ability to bark, one owner is more keen on producing a different sound: a meow.

We don’t know if this particular dog pretty much acts like a cat anyway, or if its owner is just having fun, but the dog clearly knows the drill: Make that odd sound like a cat and get treats. It’s practically foolproof.

But why would you teach a dog to meow? Well, why not? Plus, the reward system is pretty sweet on the dog’s end.