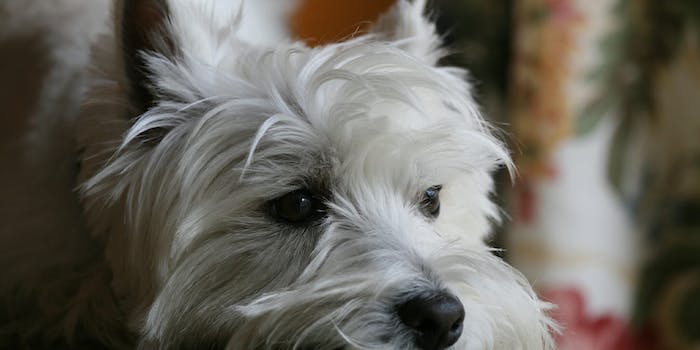 Photo via Randy Robertson/Flickr (CC BY 2.0)

Dog takes toddler for a drive in toy car

Plus: Why we should let the canines just run the world already.

Do you want to watch a video of a dog driving around a toddler in a toy car? Of course you do—that is unless you don’t have a soul.

Although the car accelerates using a remote control, the dog, Daisy, really is steering. I think it’s time we accept our fate as humans and let the dogs take over. After all, we’re not too good at running things, considering the world is over $61 trillion in debt and “Cheerleader” has been on the Billboard Hot 100 for 23 consecutive weeks. I think it’s time we called it quits. Plus, dogs can not only steer cars! They can walk themselves, balance on motorbikes, and carry groceries.

In a society full of poverty, abuse, and injustice, maybe it’s time we let another species take the reigns.

All I can say is:

Photo via Randy Robertson/Flickr (CC BY 2.0)