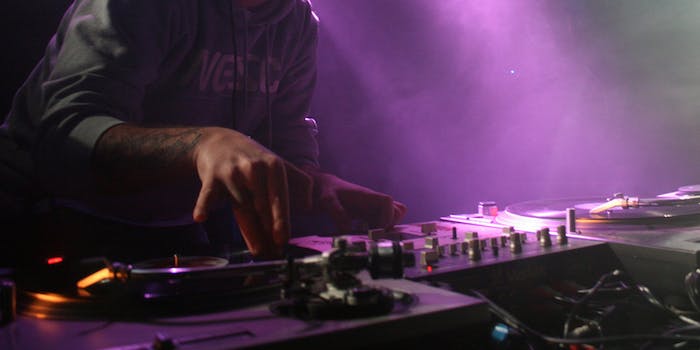 DJ trolls crowd with the most randomly excellent drop

Way to kill the mood.

There’s nothing like being on the dance floor at a music show, your body on the edge of exhaustion from all the crazy dancing, and letting the DJ’s beats guide your moves. And when the tracks wind up for a huge drop, you can practically feel the anticipation course through your body until the bass lets go.

Yep, there’s no feeling like that. Except for when you get totally duped. One particularly astute troll, from the DJ collective Mashd N Kutcher, thought it’d be hilarious to troll the audience in Brisbane, Australia, this week—and while it is for us viewers, I don’t think those people in the crowd really appreciated it. But damn, I wish we could get a better look at their faces when he dropped Spandau Ballet’s 1983 soft-rock hit, “True.”