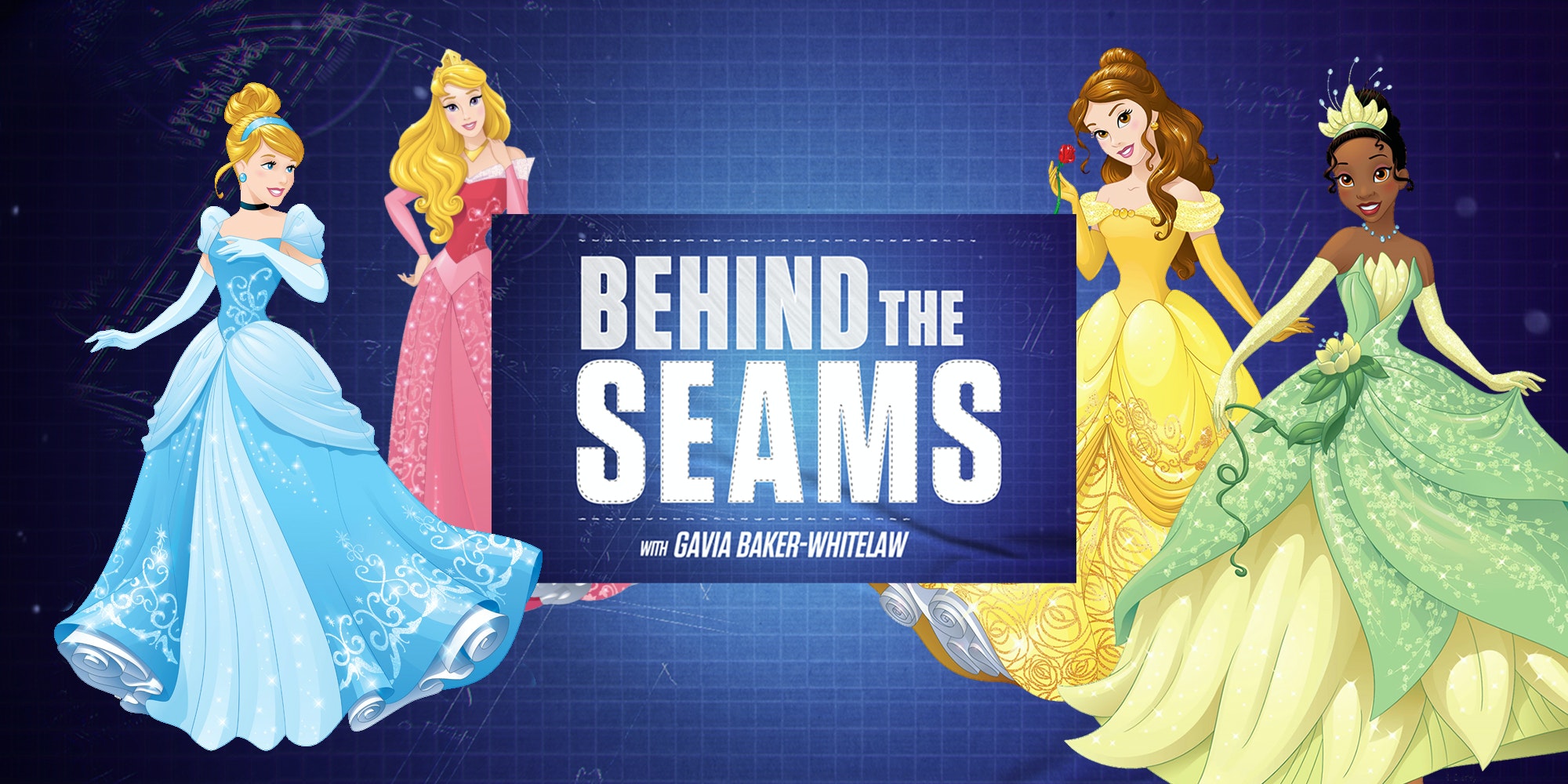 Inside the Disney Princess dress phenomenon

How Disney used a particular style of dress to transform its cartoon princesses into an Avengers-style lineup.