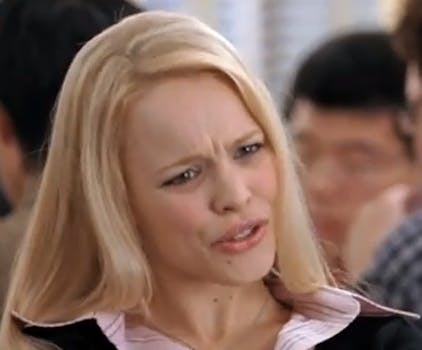 The trend of pages for anonymous, malicious school gossip has teachers and administrators asking Facebook for help.

High school is torturous already, but now teenagers in the United Kingdom have a new problem to deal with: seeing their secrets—or downright slander—posted on Facebook.

British secondary schools are combatting “dirty secret” Facebook pages where students openly talk smack about each other.  They hark back to the days of Juicy Campus, a college-focused site providing anonymous free-for-all forums.

In the open groups, students are writing filthy and explicit messages that range from revealing when kids lost their virginity to hypothesizing what they’re doing in the toilets.

One “dirty secrets” Facebook page is titled “Penistone Grammar Dirtiest Secrets.” The unknown page owner asked students to send them gossip-filled messages to be posted anonymously. It garnered more than 600 fans with its crude messages. The page was deleted early Friday.

Lulah Brady, a student at Penistone Grammar, wrote on her Facebook page that she finds it “piss funny how serious everyone is taking it.”

The school’s headmasters don’t find it  quite as funny, calling it a “horrible act.”

“It is abusive graffiti in a public place with no more credibility than writing on the backs of toilet doors,” a teacher from the school said to The Sun. Geoff Baddock, a senior deputy in the school’s administration, contacted Facebook to have the page deleted.

“We’re taking action to warn our students that it is inappropriate and they are putting themselves at risk,” said Baddock to the Daily Mail, adding that the school will take disciplinary action toward the students involved.

“Dirty secret” pages have spread to other British schools in the Yorkshire area, including one at Kirk Balk College. The staff spotted it shortly after its creation after concerned students caught wind of it. The page has since been deleted.

Val Malcom, a head teacher at Kirk Balk, chastised Facebook for not removing it faster, saying the social networking site should be “acting within minutes” after it being reported.

A Facebook spokesperson told the Daily Mail many of the “dirty secret” pages are removed from the site because they violate the site’s terms of service.

“Whilst we don’t comment on individual cases, content can be removed for a number of reasons such as bullying or harassing another user,” said the spokesman.