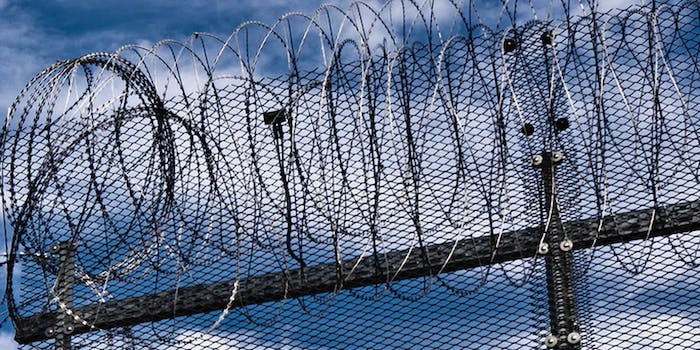 Since 2005, William Van Poyck has been transcribing her brother's letters from prison. He's set to be excuted June 12.

I’ve got 25 days left to live.  It isn’t normal to be able to write something like that, and that sense of surrealism permeates every hour down here.

William Van Poyck has been on Florida’s death row since 1988. The previous year, he and another man killed a prison guard that was transporting a prisoner to a doctor’s office in Palm Beach. Van Poyck and his accomplice were attempting to free the inmate. Instead, all three ended up behind bars. 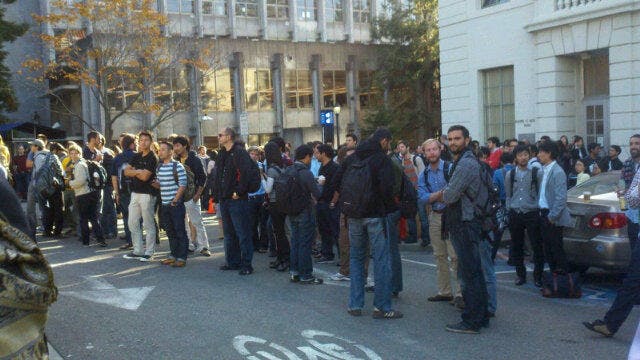 He’s spent 25 years waiting for death, and the time is nigh. Van Poyck’s execution is set for June 12 and all of his motions for a stay have been denied. Throughout his time on death row, Van Poyck has been writing letters to his sister Lisa, who claims he is innocent. Since 2005, his sister has been transcribing his letters–216 in total–and posting them on a blog.

In most of the letters, especially the earlier ones, Van Poyck talks about what he knows–mainly, the ins and outs of death row life. In a frank and sometimes almost gossipy tone (“Well, they got old Roy”) Van Poyck describes cellblock neighbors being hauled off to disciplinary confinement for various infractions. Van Poyck also discusses current events and politics. In 2008, at the peak of the housing crisis, he wrote, “If I’m irritated sitting on death row, then the average American out in the free world should be really outraged over this $700 Billion bailout for Wall Street.”

He writes about who’s fallen ill: “…my old friend Tom – just 4 months ago had a hale and hardy soul, now a mere envelope of cancer-gnawed flesh and bones – was removed from his cell by wheelchair.” And he writes about who’s next to die: “Tomorrow Elmer will be executed and I’ll be next up to bat, with 15 days to live.”

His most recent letters, the latest posted June 4th, have taken on an increasingly somber and contemplative tone. He’s accepted his death and even says he’s “eager” for it, but the prospect of diving forever into nothingness still looms. In what will be one of his very last letters to his sister, Van Poyck wrote, “The one thing I am absolutely certain of after 58 years on this rock is that LOVE is the foundation of the cosmos, the very essence of what we call God.  This is the one lesson we all must learn, and will learn in due time, and which gives me my peace.”

Lisa is going to Florida to be present for her brother’s final days. He is grateful for this, as well as the letters he’s received while living in what may be one of the loneliest places on earth. “I’m acutely aware that some guys on death watch have absolutely nobody to help them bear their burden during their last days and hours on earth, not a soul willing to share some love,” he writes in his last letter.

Van Poyck has written and self-published two books while on death row. One, The Third Pillar of Wisom, is a murder mystery. The other, Quietus, is a tale of criminal impulse and betrayal centered around a coin heist.