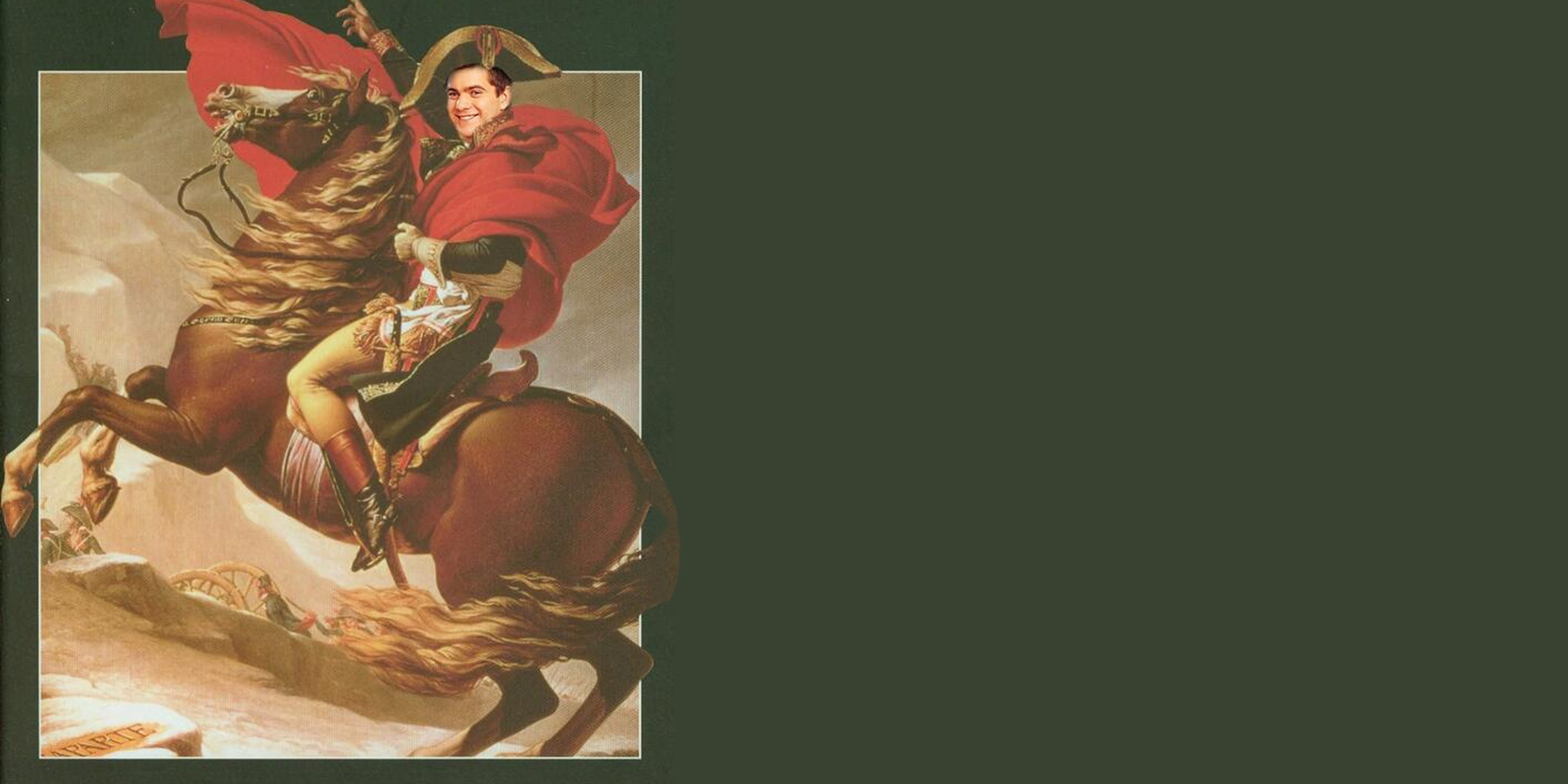 Sometimes hashtags are annoying, but sometimes they bring out creative genius. Take “Books With a Letter Missing”  (#bookswithalettermissing). Though many Twitter users have contributed ideas, one, @darth, has actually been Photoshopping the covers of these “fake” books. Or Edgar Allan Poe’s The Rave: Or The Baby-Sitters Cub: Or The Sound and the Fur: You can see most of the Books With a Letter Missing Cover Photoshops here. @Darth—last seen Photoshopping hilarious “NSA kids’ books”—is taking an everyday hashtag game and stepping it up to an awesome level, creating Photoshop and literary masterpieces. Now all we need is for someone to go through and actually write these books. It worked for Pride and Prejudice and Zombies!