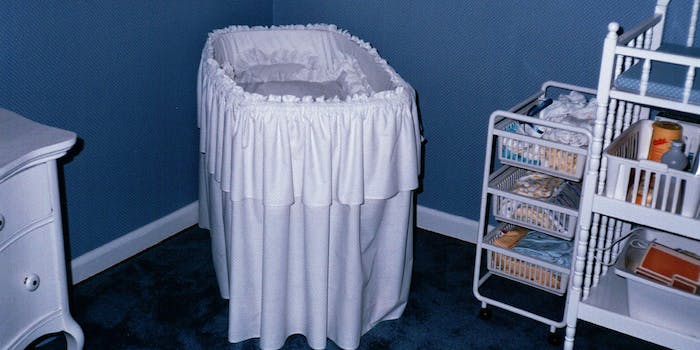 Officer Darren Wilson is having a baby

The Ferguson police officer who killed Michael Brown tells ABC he’s going to be a dad.

In an exclusive interview with ABC’s George Stephanopoulos, the 28-year-old—who has been on paid administrative leave since the shooting—is expecting a child with his new wife, whom he quietly married in October.

Brown’s death—the exact details of which are disputed—sparked months of civil unrest, which boiled over into riots on Monday night after a St. Louis grand jury decided not to indict Wilson. The officer tells Stephanopoulos that he’s found the past few months “stressful.”

“You’re always looking, you’re always wondering if someone’ll recognise you, if someone is following you,” he said. “Just every possibility you can think of.”

Wilson has reportedly been in talks to resign, and in the interview he says he’s “not sure [if] it’s possible” for him to continue. “I mean, you think they would accept me? You think it’d be safe for me?”

The ABC interview is being published over several days. In the segment released on Tuesday, Wilson said he had a “clean conscience,” remarking “I know I did my job right.”

Brown’s parents have since responded to the remarks, saying that they add “insult to injury,” and that Wilson’s disputed account of the shooting “sounds crazy.”