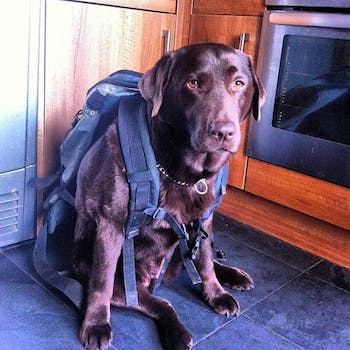 No dogs were injured in the making of this post. 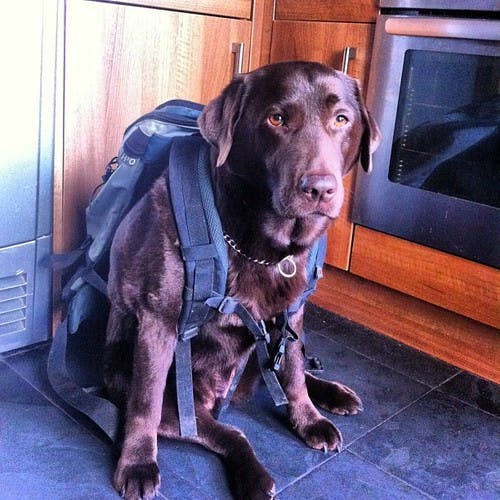 A local dog named Hettie jumped from a plane this afternoon to raise money and awareness for theWounded Warrior Project.

The pup, a lifelong baseball fan and unfailing patriot, got the idea for the jump after watching New York Yankees GM Brian Cashman skydive to raise awareness for the group a couple of weeks ago.

“She saw Brian do it and immediately insisted on doing it too,” said longtime friend Deborah Dennick. “She wasn’t afraid, even after she learned that Cashman had broken his ankle — her only goal was to raise awareness for such a worthy cause.”

Hettie’s jump was successful and, unlike the Yankees general manager, did not result in any broken bones.