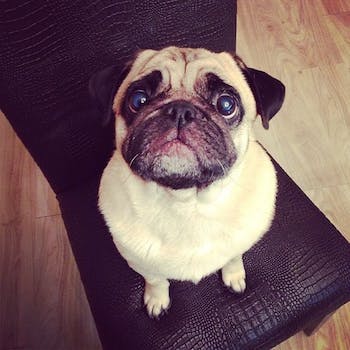 Daily Fluff: Local pug gets anything he wants with ‘pug face’

"But he's a pug. I don't think he has a system of ethics," source says. 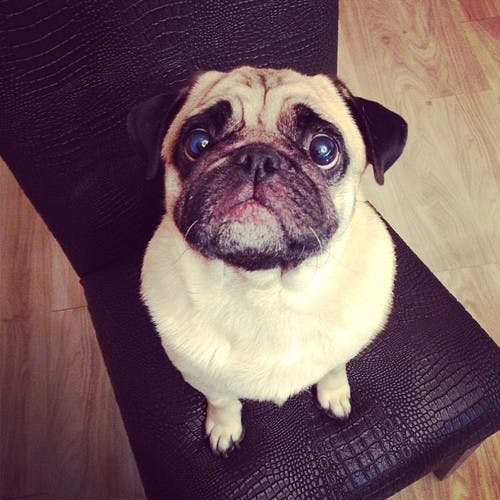 According to reports, an area puppy named Yogi can get anything he wants simply by doing his “pug face.”

“It’s irresistible,” said Joy Lee, a source close to the situation. “It’s literally impossible to say no to him when he’s doing that face.”

Lee says Yogi has begun to abuse his power now that he’s figured out how it works.

“Three, maybe four times per day, he sends me on raw hide runs, and I’m powerless to stop him,” she said. “I’ve tried to teach him that with great power, comes great responsibility. But he’s a pug. I don’t think he has a system of ethics.”