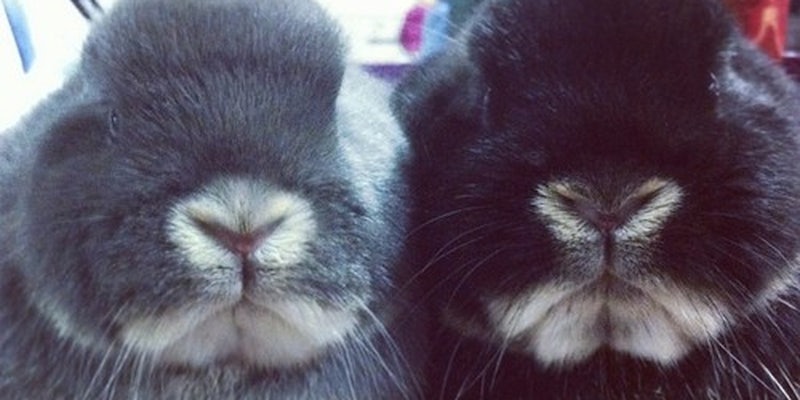 Public radio giant NPR announced today that it had finally found a replacement for Car Talk, the automobile-centric call-in show that was retired just over a year ago. The new show, Grumpy Bunnies, will follow a similar format and features rabbit brothers Grizzly and Gromit Cierrello.

The show will open with a bit of comedy before segueing to a traditional call-in format.

“Research tells us that a lot of people are listening to NPR with their pets in the room, but we didn’t really have anything to draw those pets in as regular listeners,” said Raskin. “Who better than the irascible Griz and Grom to reach that audience?”

The show will debut in February 2014.