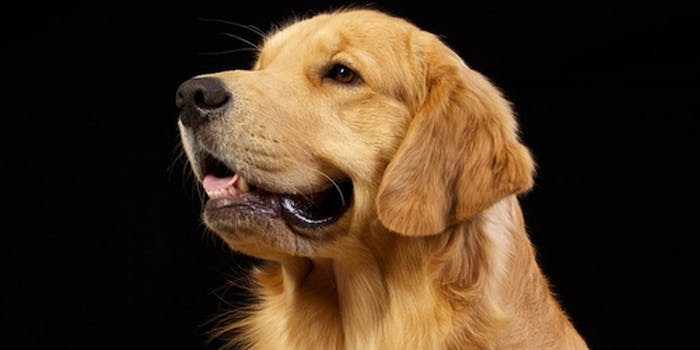 Dillinger just made a cool $100,000 after sitting on valuable stock for 24 years.

“Apple is frequently in the running as the most valuable company in the world,” says Harry Coors, a tech biz analyst with The Wall Street Journal. “Anyone who has held on to stock from the early days stands to make a pretty penny.”

Dillinger’s dad bought the shares for a paltry $40.25, and willed them, along with other financial assets, to Dillinger when he was just a pup.

“He was pretty savvy when it came to investing in hot young companies,” says Marcy Grey, a friend of the family. “He stuck with Apple through the good times and the lean times. What a pay day for D.”

Sources close to the dog say he plans to take a little vacation and invest the rest of the money in real estate.