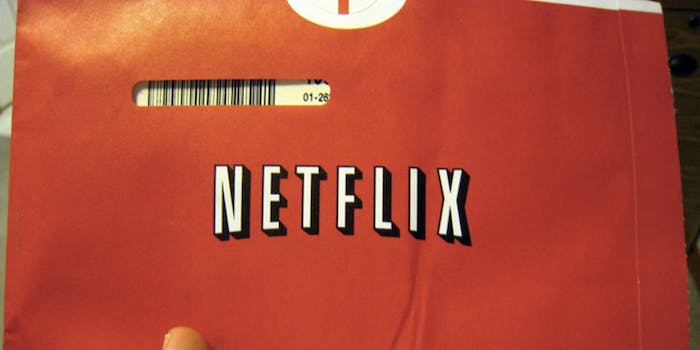 'DO NOT tell your father.'

I’m not a dad—not that I know of, anyway—but I think I’d have a pretty good strategy for parenthood. It consists of a single rule, and that rule is: Never, ever try to relate to your kid by using their generation’s slang.

Sadly, my advice comes too late for redditor Scmom96, who just dropped an extremely uncomfortable anecdote on the infamous Today I Fucked Up subreddit. It’s too painful to summarize, so we’ll quote it in full:

Ok so I am the mother of a 12 boy. Today we were just hanging out and I thought we could catch up on some holiday movies on Netflix. So I say “there isn’t anything on TV you want to just Netflix and chill? ” I had heard the saying on TV and social media a lot. His face turned bright red and he replied “what the hell is wrong with you?” I get mad at his response and ask him why not. Basically we have a 20 min conversation about in my mind why I’m not good enough for him to hang out with, and in his mind why I’m not good enough to have sex with! I said things like “don’t you love me and want to spend quality time with me?” Finally he embarrassingly explained what it meant…. I said “DO NOT tell your father.”

Congratulations, Scmom96: You found out what “Netflix and Chill” meant only a couple months after it died (which was partially due to other moms finally figuring out what it meant, by the way).

Sure, holidays are a great time for family togetherness. You just have to draw the line somewhere.