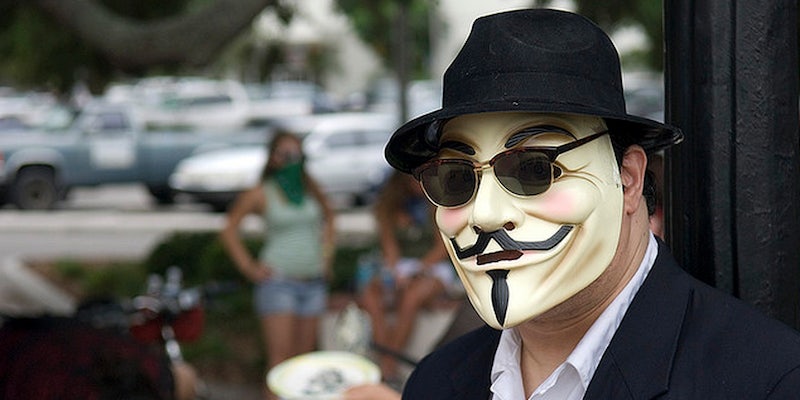 More than half of all cyberattacks target the U.S.

The United States was far and away the leading target for cyber espionage last year, according to a new study that found government-affiliated actors in East Asia and Eastern Europe committed the most attacks.

This week, Verizon researchers released their annual report on cybersecurity. In a review of more than 60,000 cyber security incidents, they found 1,367 confirmed data breaches in 2013.

Among those breaches, 511 resulted from deliberate cyber espionage. In 306 of those cases, data was known to be disclosed.

Fifty-four percent of these espionage incidents were aimed at targets inside the U.S., making it far and away the most targeted nation, with the second most targeted country, South Korea, only accounting for 6 percent.

About half of all cyber espionage cases came from East Asia, while 21 percent originated in Eastern Europe. The exact origin of 25 percent of those attacks was unknown. Most, 87 percent of incidents, were perpetrated by “state-affiliated actors,” while organized crime was responsible for nearly all the rest.

Verizon compiled the dataset for this study from 50 other organizations, including the Homeland Security Department, Kaspersky Lab, McAfee and FireEye. That being said, the report warned that much information about cyber espionage is still elusive. Many organizations are not required to publicly disclose data breaches, making information hard to come by.

For cybersecurity experts, the report isn’t likely to be surprising. In one of the most high profile data breaches last year, Chinese hackers gained access to the designs of several U.S. military aircraft and boats, including plans for the $1.4 trillion F-35 Joint Strike Fighter – the most expensive weapons system ever manufactured.