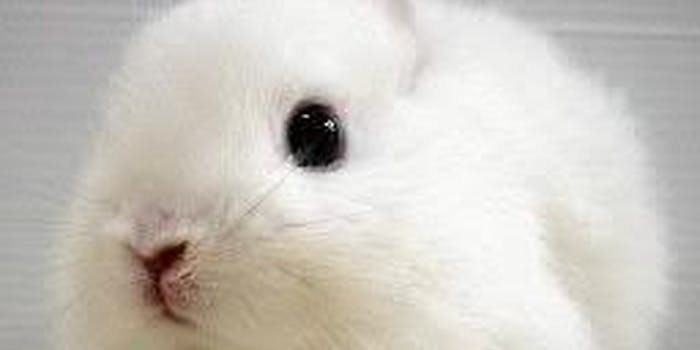 Around 16.7 million tweets are sent every hour. We’re willing to wager very, very few of those are as cute as those blurted out by a Japanese bot account.

For some reason, @usagipic_bot tweets a photo of a rabbit once an hour or so. It’s like an alarm clock for fluffy and adorable pictures. According to Google, the account’s name “うさぎの画像botさん,” translates roughly to “Mr. image of a rabbit bot.”

The person behind the bot occasionally interacts with account’s more than 104,500 followers in both English and Korean. For the most part, it’s wall-to-wall bunnies, 24 times a day.

In all honesty, this is just an excuse to share lots of photos of cute bunnies to mark the Easter holiday. Enjoy.