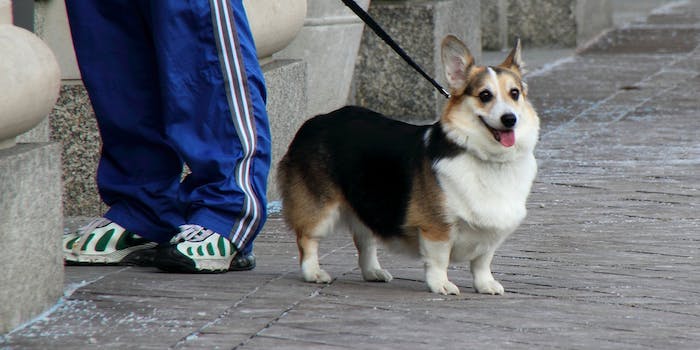 This corgi had the most adorable vacation ever.

Get the insulin ready, because what we’re about to show you is so sickeningly sweet it could very well send you into a Disney diabetic coma. Its cuteness is more potent than all the Toy Story films combined, and once you see it, you’ll never be the same.

No, it’s not a 3-year-old dressed in custom-made Disney costumes or a precocious little girl putting Gaston in his place, but something far better. But what could be better than adorably dressed tykes or sassy little girls, you ask?

A corgi! But not just any corgi, one lucky enough to take a visit to the happiest place on earth and be photographed alongside some of her favorite characters. 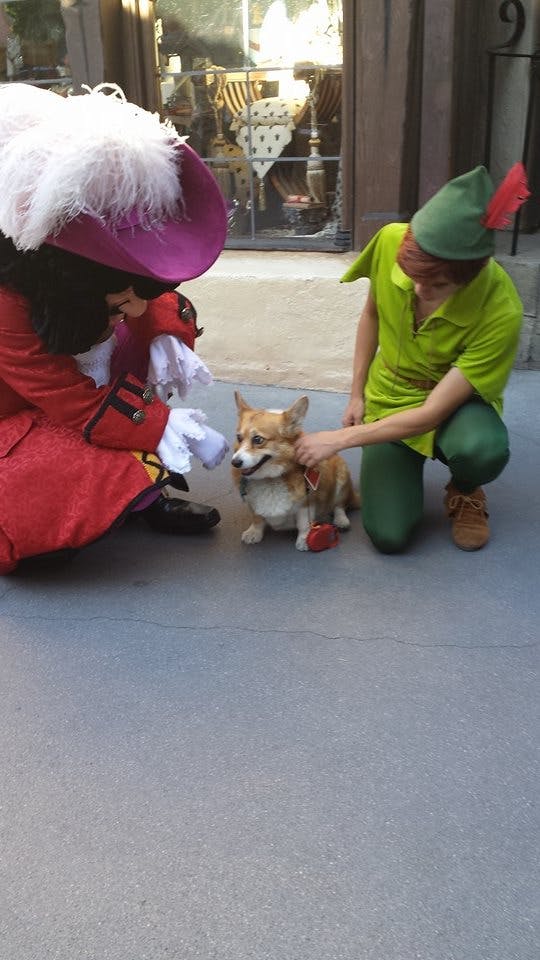 Los Angeles-based writer Cesar Zamora wrote on his blog that though he had taken his beloved pet to Disneyland previously, he “felt like she missed out on a few things.” So to rectify the issue, Zamora took his beloved pup named Pancake to the Mouse park once again for what was “the second most epic Disney+Corgi trip ever!” 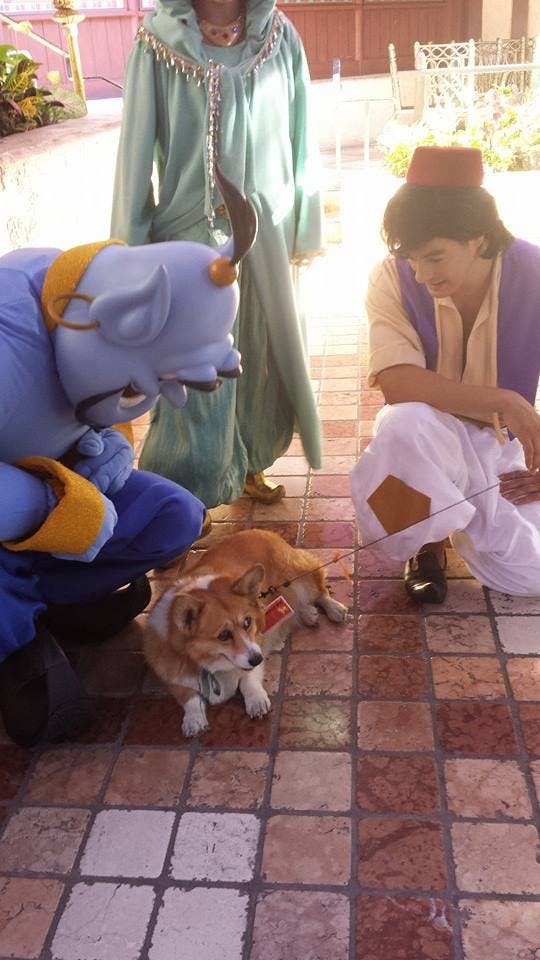 While Pancake was more than a little apprehensive around the Genie and Aladdin, it seems that all the pooch needed was the comforting touch of a Disney princess to calm her. 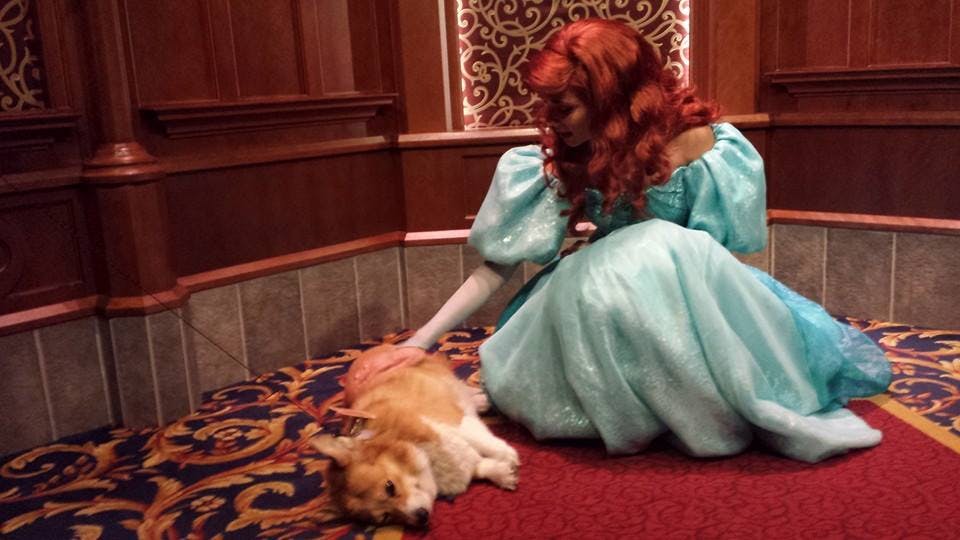 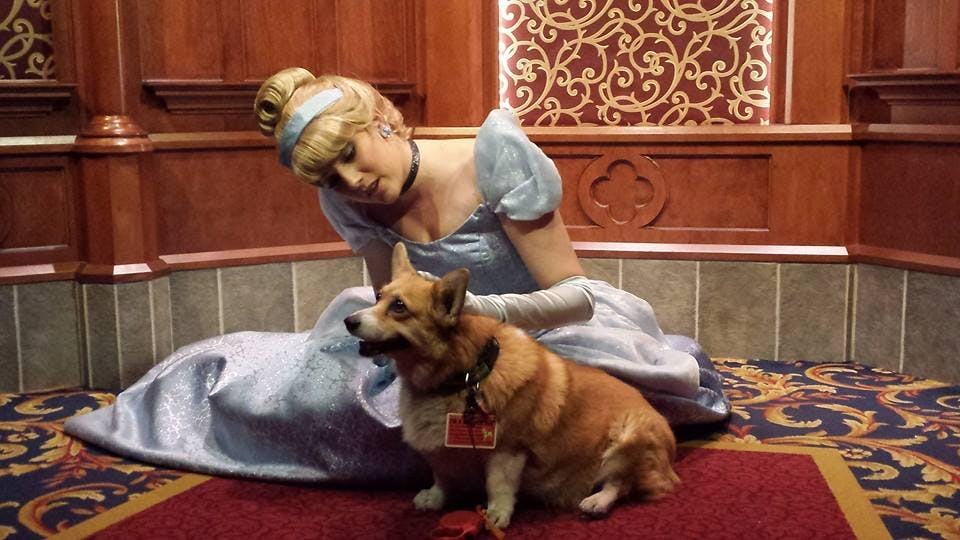 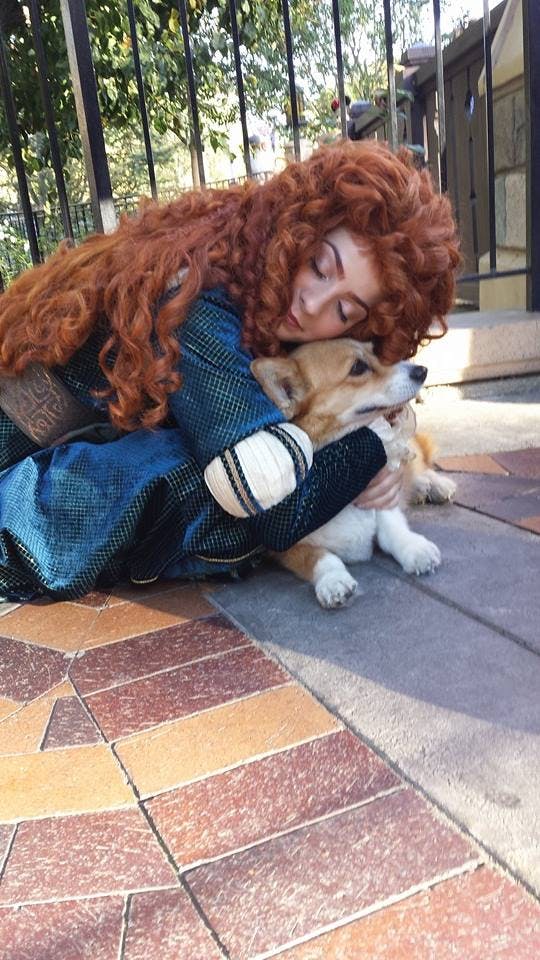 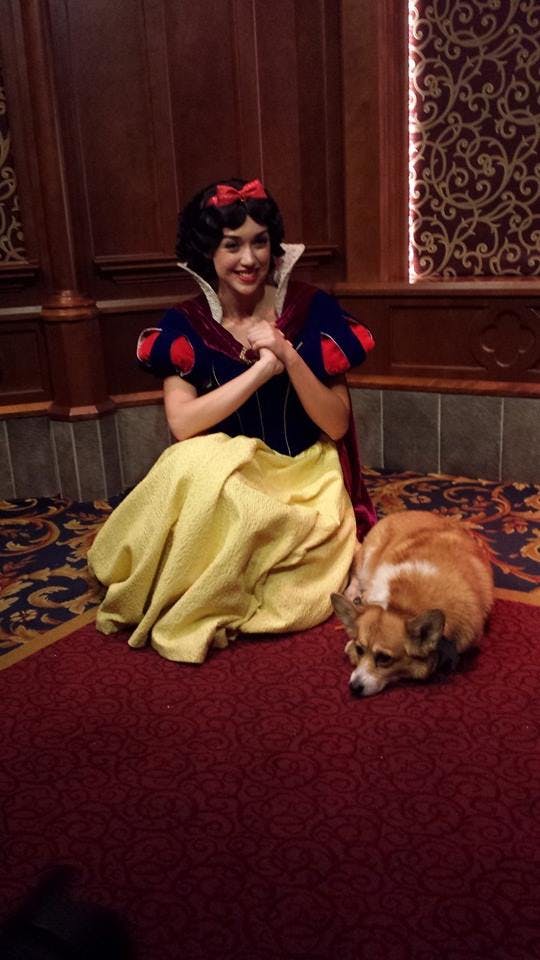 But no matter how lovely the princesses were with their charm and grace, it’s clear that this Pancake was on a mission to meet her real heroes, the dogs of Disney. 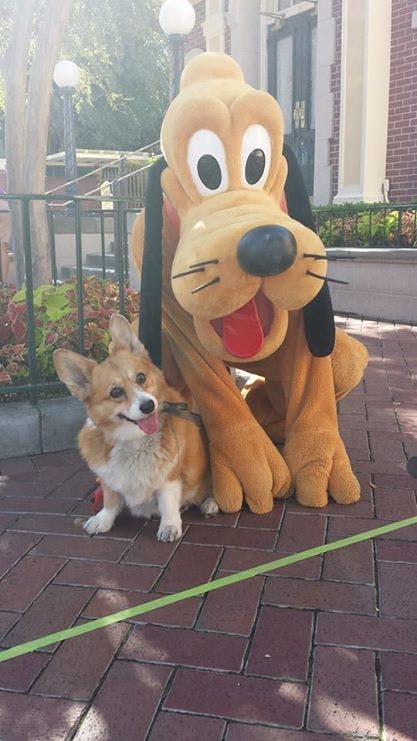 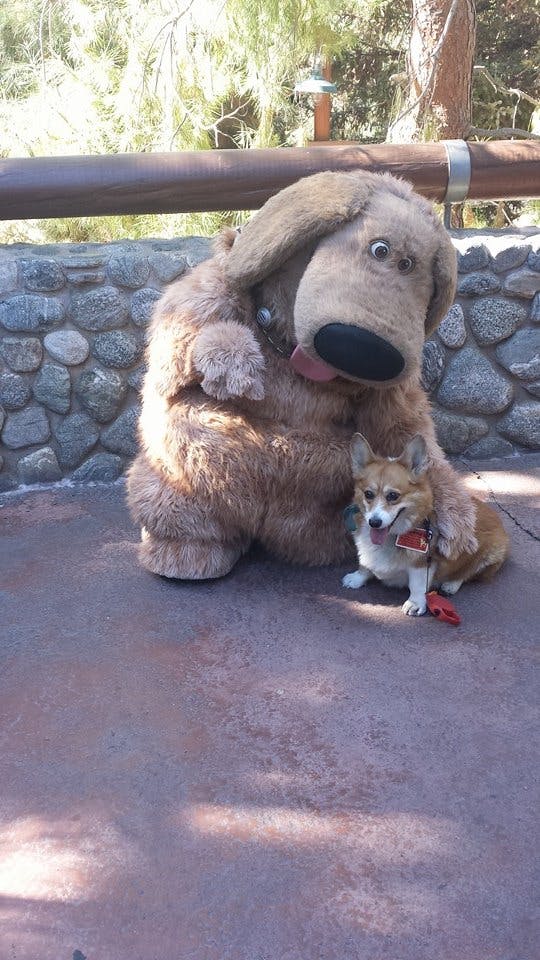 Look at that smile! Look at her glow! Bookmark this page, because next time you need your faith restored in humanity, this is the place to come.