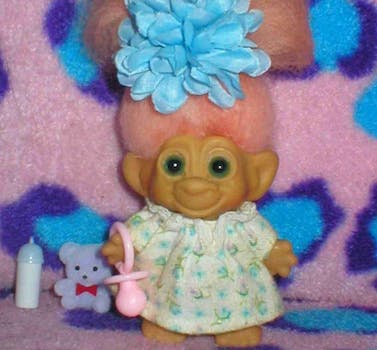 “Copyright troll” law firm fails to show up to court

Attorneys from notorious "copyright troll" firm Prenda Law failed to show up for a date in federal court.

The trial of infamous “copyright troll” firm Prenda Law is shaping up to be an utter circus.

Four Prenda affiliates ordered to appear before a judge Monday didn’t even show up.

Those four, as well as four more of their colleagues, were supposed to appear before U.S. District Court Judge Otis Wright II, who’s noticed that Prenda appears to be up to a shady practice.

Wright had ordered eight Prenda lawyers and associates to his Los Angeles courtroom for Monday. But four of them who live out of state issued a plea Friday that they wouldn’t make it in time, and requested Wright give them more time. Wright didn’t grant the continuance, but the quartet still sent a different attorney, Heather Rosing, in their place.

The judge was not amused, and “immediately commenced to take absolutely no shit from anybody,” according to Ken White, a blogger at Popehat who attended the trial.

While Wright hasn’t concluded the hearing, it looks dismal for Prenda. The firm has been accused of all sorts of shady dealings, including creating a fake firm to help with their lawsuits and claiming it’s run by an innocent, unknowing guy from Minnesota.

It’s worth noting that Prenda is far from the only copyright troll in the business. Prenda’s just the current villain—in part because it’s currently on trial, and in part because it’s tried to sue blogs that track its practices, as well as track down everyone who visits those sites.

But for now, it looks like Prenda is in serious trouble. Adam Steinbaugh, a legal blogger who also attended the trial, tweeted that it didn’t look good for two top Prenda lawyers who didn’t show.

“[Prenda attorneys] Steele and Hensmeier should be pants-shittingly concerned,” he tweeted.