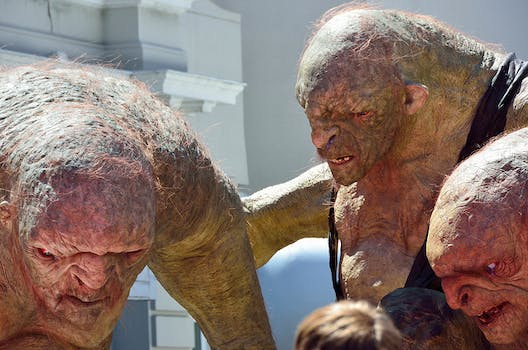 “Copyright trolls” demand list of everyone who visited blogs

Prenda Law, a notorious "copyright troll" firm, is demanding the IP addresses of everyone who visited two WordPress-hosted blogs that criticized them.

“Our client is requesting all Internet Protocol (IP) addresses (including the date and time of that access in Universal Coordinated Time) that accessed the blogs located at dietrolldie.com and fightcopyrighttrolls.com between January 1, 2011 through the present. Please provide this information in an Excel spreadsheet,” reads Prenda’s subpoena, hosted at Die Troll Die.

As noted by Techdirt, it’s ironic, or maybe appropriate, that Prenda is aiming to gather mass IP addresses to present in court. An IP address—a code assigned to each computer that logs onto the Internet—has been rejected by some courts as a way of identifying  pirates, and the fact that IP addresses are unreliable is fundamental to a copyright trolling operation.

Copyright trolls find an IP address they say is pirating their clients’ content, then have that IP address’s Internet provider forward a copyright claim to the accussed. Whoever’s accused, by the way, can keep their name a secret—but only if they pay up.

As reported by Ars Technica, the two blogs in question have been at the center of an online community of citizens targeted or outraged by copyright trolls. Prenda is one of the blogs’ most oft-cited villains, so it’s not hard to imagine why the firm would want them shut down.

“We have been diligently reporting on lawsuit abuses, and it is not a surprise that those who benefit from such abuses are eager to shut us down,” wrote one of the two anonymous bloggers at Fight Copyright Trolls. “Us: me, DieTrollDie, dozens of community members who spend our personal time and resources to keep public aware of the predatory practice known as ‘copyright trolling.’”

Whatever Prenda intends to do with those IP addresses, the firm is probably getting impatient with WordPress.

A federal judge has since ordered nearly every attorney in the firm to appear before him on Monday.