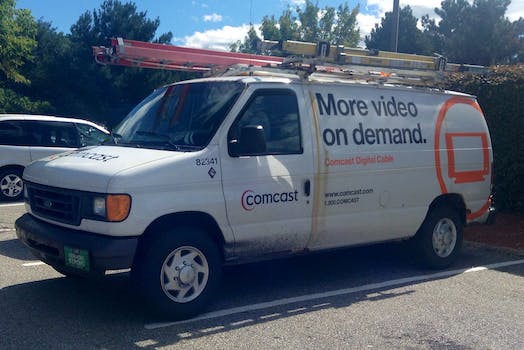 Comcast tried to troll Google Fiber and it backfired marvelously

Who at Comcast thought this would be a good idea?

Anybody who’s ever had to use conglomerate Comcast as a media provider would tell you that it’s almost literally pure hell trying to deal with its customer service for any significant length of time.

But when those in the Kansas City area who wanted to watch the Royals play the Mets lost Google Fiber service last week just before the first game of the World Series, Comcast apparently believed it was the company’s time to shine.

So it sent out this link on its Facebook page (the post has been deleted, but BGR took a screenshot).

Even though Comcast/Xfinity didn’t make a snarky comment—all it did, in fact, was post a completely true story written by a well-known and legitimate newspaper—Facebook commenters immediately blasted America’s most hated company.

This, of course, isn’t the first time those on social media have delighted in metaphorically slapping the face of Comcast. It happened when the company’s merger with Time Warner fell through, leading to such Twitter gems as this.

Next question: Will Comcast let Time Warner Cable walk away from this contract without a two hour long painful, patronizing phone call?

Predictably, Google Fiber ultimately wins in this showdown. As DLS Reports notes, Google immediately apologized for the prime-time snafu and then offered to refund aggrieved customers for two free days on their next bill.

Coincidentally, on the same night, Fox, broadcasting the game for the U.S. audience, lost power for 23 minutes and had to use the MLB International feed until the problem could be fixed.

But Fox and Google Fiber, despite their mistakes, are no longer taking criticism for those hiccups. Meanwhile, this startup company still exists solely so customers can more easily cancel their Comcast accounts.