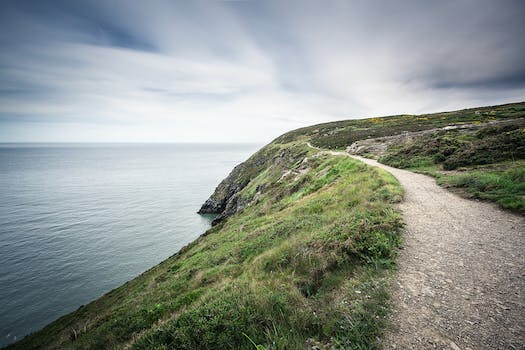 What century does Joe Kernen think this is?

What a relief to see that CNN and Fox News aren’t the only cable networks bringing down the level of discourse. Today’s gob-smacking idiocy comes from good ol’ CNBC, where knowing the first thing about the global economy is not a prerequisite for appearing on camera.

Squawk Box, the most accurately named morning show of all time, invited IDA Ireland CEO Martin Shanahan into the studio to discuss his country’s uncertain status as an international tax haven. But co-anchor Joe Kernen got hung up on some niggling details, namely Ireland’s use of the Euro, its independence from the U.K., and its geographical location. After grilling Shanahan on these subjects—and just what the hell Scotland is—he admits it’s all “too confusing.”

The face-meltingly dumb portion of the interview begins at the 7-minute mark of the video below. Please note co-host Rebecca Quick gently reminding Kernen of the E.U.’s existence.

Props to Shanahan for holding the Irish smirk at 50-percent power when asked why his nation trades in a currency that it’s used for the past 15 years. Any more of a smirk and this could have been a diplomatic incident.

Photo by Roberto Taddeo/Flickr (CC BY 2.0)