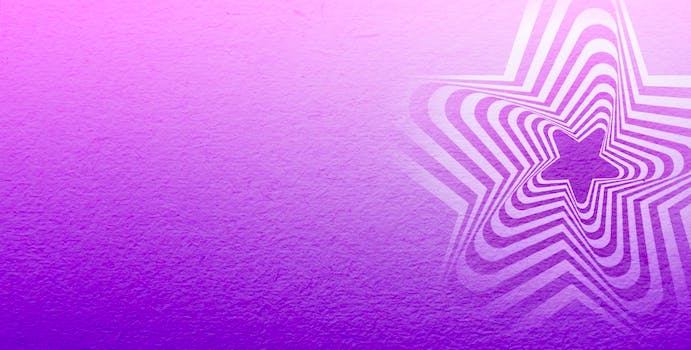 One ambulance to a burn center for Mr. Morgan, coming right up.

I hope people don't make me sound too perfect when I die.
No coats of sugar please.

The backlash was instantaneous, as it is to so many of Morgan’s tweets. John Legend was just one of the celebrities to weigh in.

.@piersmorgan you could test us by announcing your retirement.

But it was Legend’s wife Chrissy Teigen who really took Morgan to task.

from what? trolling isn't a job (I've tried)

Always up for a fight, Morgan fired back.

Maybe I should take up a proper job, like modelling? > RT @chrissyteigen: @johnlegend from what? trolling isn't a job (I've tried)

But Teigen was characteristically non-plussed by Morgan’s retorts.

it keeps me nice and not-racist so sure, give it a go.

remember when Bruce Willis didn't know he was dead? It's like that.

Teigen, whose other Twitter pursuits of late involve lobbying for better bitmoji features and getting husband John Legend recognition for his on-point tux game, clearly has bigger fish to fry.

But seriously, Piers. Ya burnt!