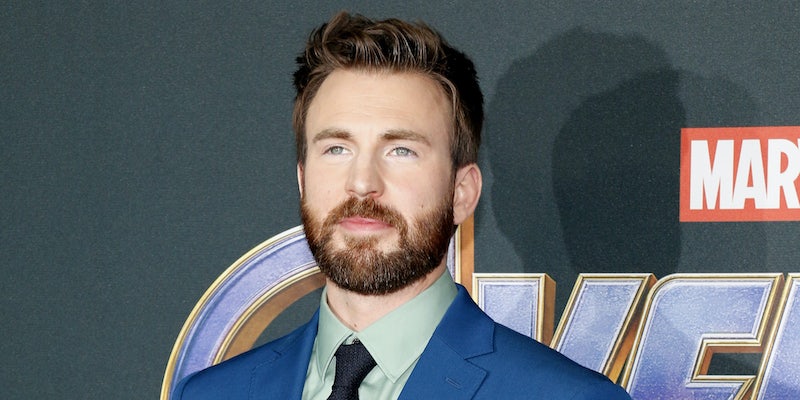 The site is launching a series on the Middle East that doesn't have any MENA panelists.

A Starting Point, Chris Evans’ nonpartisan political website that has often fielded accusations that it was bothsidesing political issues, is launching a new series that is already being accused of leaving vital voices out of the conversation.

The six-episode series, which Deadline revealed on Monday morning, is called Influence and Power in the Middle East. Hosted by former congressman Will Hurd (R-Texas), it’ll feature a series of discussions with prominent figures to break down the U.S.’s relationship with the Middle East. Each episode looks at a different country in the region, and among the series’ guests—which involves military leaders, ambassadors, former cabinet members, and former members of Congress—are former National Security Advisor John Bolton and former Secretary of State Mike Pompeo. Even Hurd has a background; prior to serving in Congress, he worked at the CIA as a cybersecurity executive and undercover officer.

Critics immediately took to ripping apart the guest list. For instance, people were already criticizing Bolton Monday morning for an unrelated interview about the situation in Afghanistan while Pompeo was among those involved in the truce between the U.S. and the Taliban last year that President Joe Biden is now blaming for the Taliban’s rise. But the list of guests has a much bigger issue: Despite doing an entire series on the Middle East, there isn’t a single MENA (Middle East and North Africa) panelist included, particularly MENA scholars knowledgeable about the region being discussed.

But others highlighted a bigger problem: The series’ hypocrisy. Pointing to the claims that it was a nonpartisan organization after hiring a former CIA operative to host the show, several pro-war guests, and some who have had a role, they noted that the series may be little more than American imperialist propaganda.

Accusations about spreading imperialist propaganda aren’t new for A Starting Point; it faced those earlier this year, and Evans himself has been the subject of those between his decade of starring in Marvel movies and showing open support for the military and law enforcement. And while Evans himself may not be working on A Starting Point’s Middle East series, as the famous cofounder of a nonpartisan website, it’s in part Evans who will receive the blame when the website announces a series that isn’t very nonpartisan at all.