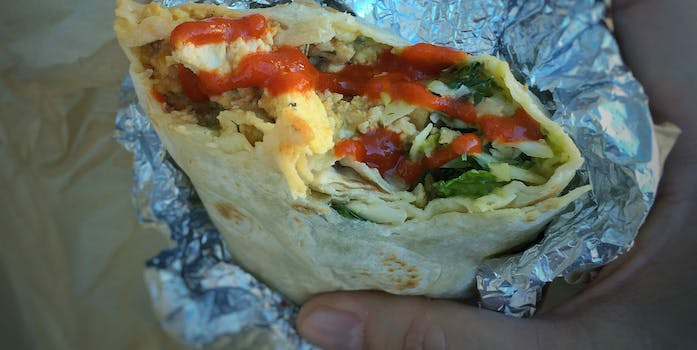 Everyone hates this man who hacked Chipotle

The nerve of this guy.

Twenty years ago, if someone had suggested using a muffin tin to serve condiments at a cookout, or told you that a dab of nail polish would help you identify similar-looking keys, this would have been called a “tip.” If the person was feeling grandiose, they’d call it a “clever idea.” Now these simple bits of advice are known as “life hacks,” as if they somehow contain the key to immortality.

And many so-called life hacks are just offloading your problems to other people. For example Josh Williams of California asked Twitter if he was brilliant for making an employee at Chipotle individually package each ingredient of his burrito—so he could assemble it himself when he got home.

Neither. To the people you're making do this, you're just an annoying customer

not brilliant, just inconvenient to the workers who are already stressed out of their mind

Those poor kids dont get paid enough for this shit

Let us not forget that this was probably also a pain in the ass for the people waiting in line to order a burrito like a normal human being.

person behind you in line gotta be hot pic.twitter.com/zEUgRbsW05

Other people pointed out that this was also a ridiculous waste of plastic.

This kind of reaction is to be expected any time you’re making your life easier at the expense of others. If you actually think this is a great idea, here are a few other life hacks you might enjoy:

Williams noticed the negative reaction, but seems to live by the old adage “any publicity is good publicity.”

Although, if a tweet calling you an asshole has over three and a half times as many likes as your original post, it might be time to rethink that philosophy.