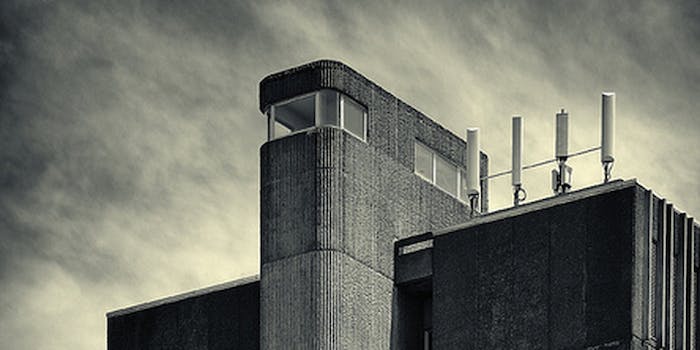 One of the contractors responsible for the Australian building was targeted for the blueprints, which included floor plans and server locations.

Chinese hackers have stolen the blueprints for the new $630 million Australian spy agency headquarters, according to a report by ABC/Four Corners.

One of the contractors responsible for the building was targeted for the blueprints, which included floor plans, power and communications systems, and server locations.

Part of a larger cyberattack, the hackers, believed to originate in China, also targeted other companies involved in the new HQ construction, including BlueScope Steel and Codan, makers of military radios.

The hackers successfully gained access to the Australian Department of Defense’s email system and the websites for the cabinet, the Prime Minister’s office, and the Department of Foreign Affairs and trade.

This hack, Australia’s ABC news organization claims, is part of a larger campaign that has “targeted key Federal Government departments and major corporations in Australia.”

A number of people interviewed by ABC, “including former government advisors in cyber security, claim the digital trail leads to China.”

If true, this is an indication that just as China’s trade interests range far afield from East Asia, so do its espionage activities. And while the U.S. may be a prominent target, it is hardly the only one.