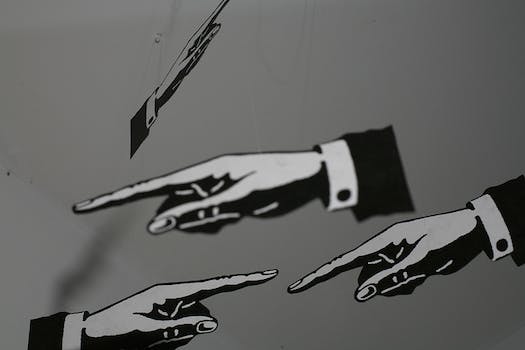 In the world of alleged state-on-state mass hacking attacks, the accuser has become the accused.

China’s Ministry of Defense announced Thursday that it recorded more than a million incidents of hacking that stemmed from the U.S last year.

This comes ten days after cybersecurity consulting firm Mandiant’s findings that an overwhelming number of cyber attacks on U.S. government and industry come from a single Chinese army building outside Shanghai. While U.S. politicians and intelligence officials have long cited hacks as coming from China, it’s remarkable for the report to so clearly cite the Chinese government as responsible.

China completely denied the report, or at least the idea that those hacks were government sponsored. A representative noted, for example, that Mandiant’s evidence included the fact that many hackers’ Internet protocol (IP) addresses traced back to Shanghai—but that any hacker would clearly know how to hide an IP address.

In its own accusation, though, defense ministry spokesman Geng Yansheng said his country had been attacked 144,000 times a month in 2012—and that 62.9% of those attackers’ IP addresses were traced to the U.S.

“The above practices are not conducive to the joint efforts of the international community to enhance network security,” Geng said. “We hope that the United States made to explain and clarify.”