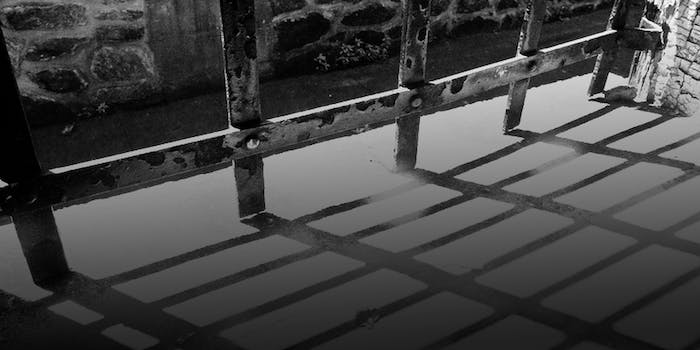 It’s a situation that haunts the minds of Web-savvy pedophiles all over the Internet.

Which, apparently, Riley did.

Hoping to make clean out of a messy situation, Riley decided to turn himself in. He cruised up to the Prince William County police station, computer in tow.

Police ran a scan of the computer and found that, despite the fact that the FBI had not sought him out, he should be held in custody. Riley’s computer was chock-full of messages and photos sent his way from underage girls. One girl was only 13; she lived in Minnesota.

Riley was arrested on July 23 and charged with three counts of possession of child pornography, one count of using a communication device to solicit certain offenses involving children, and one count of indecent liberties with a minor. He’s being held without bond.