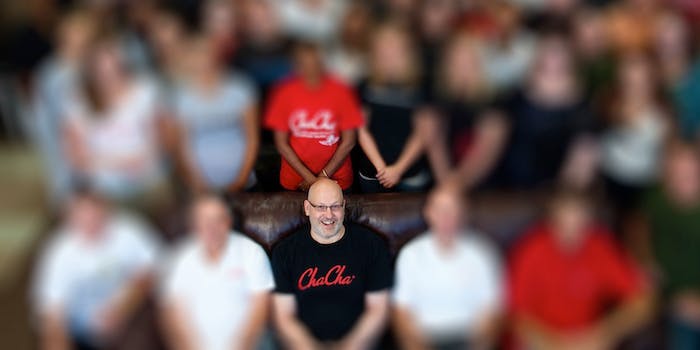 Try asking ChaCha what happens when your CEO's wife outs him as a cheater on Twitter.

Try asking ChaCha, the rogue search engine that claims it has an answer to any question, what happens when your CEO’s wife outs you as a cheater on Twitter.

@VeeVee is a professional poker player, wife to Jones, and mother of his fifth and youngest son. At around 9pm ET Wednesday, she began a public tirade against her husband to her 50,000-pus followers, claiming Jones—whose ventures have been backed by Amazon’s Jeff Bezos—was cheating on her with Renee Larr, an employee of ChaCha’s marketing and PR department. 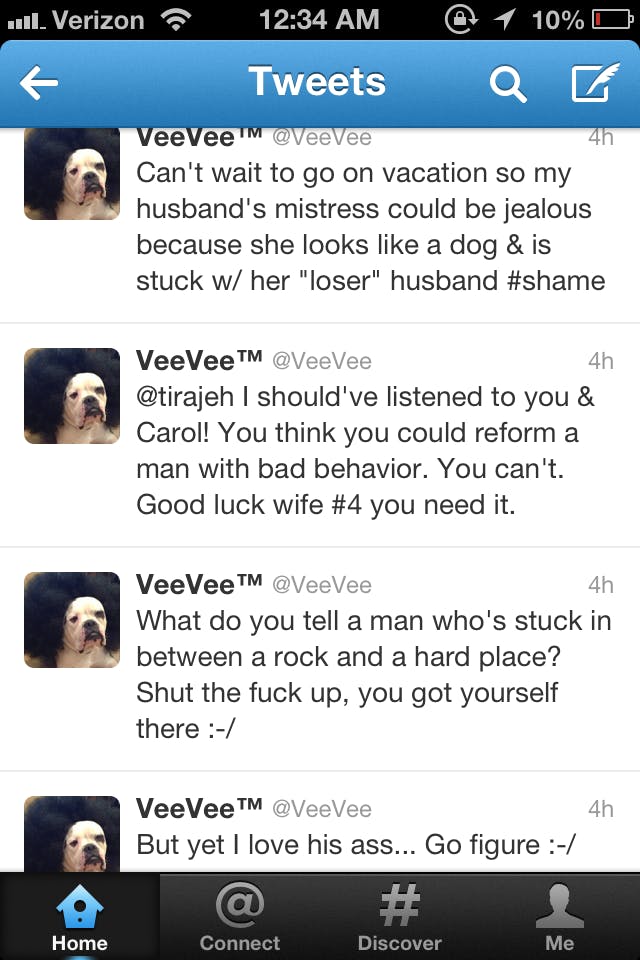 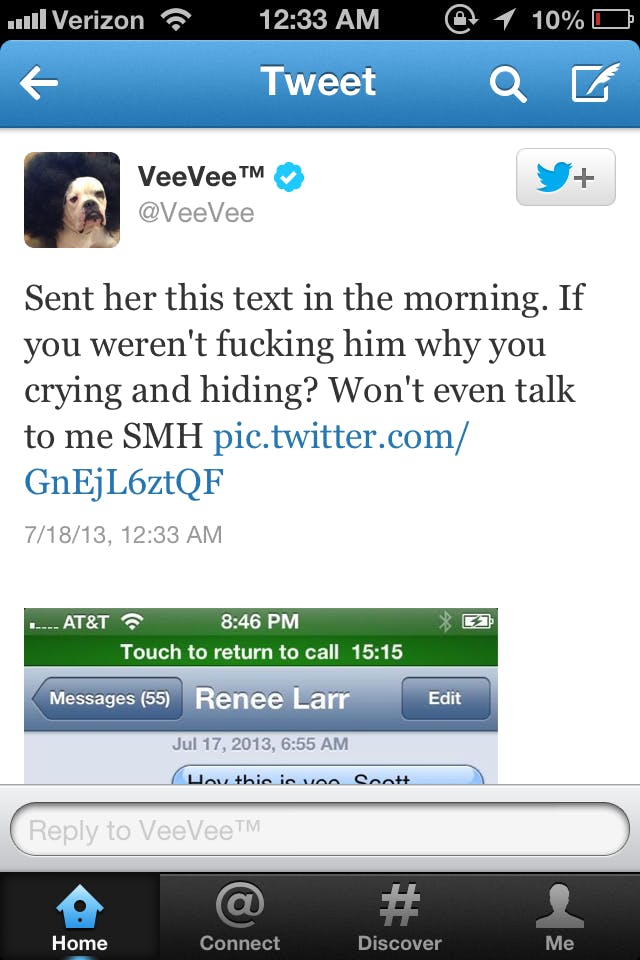 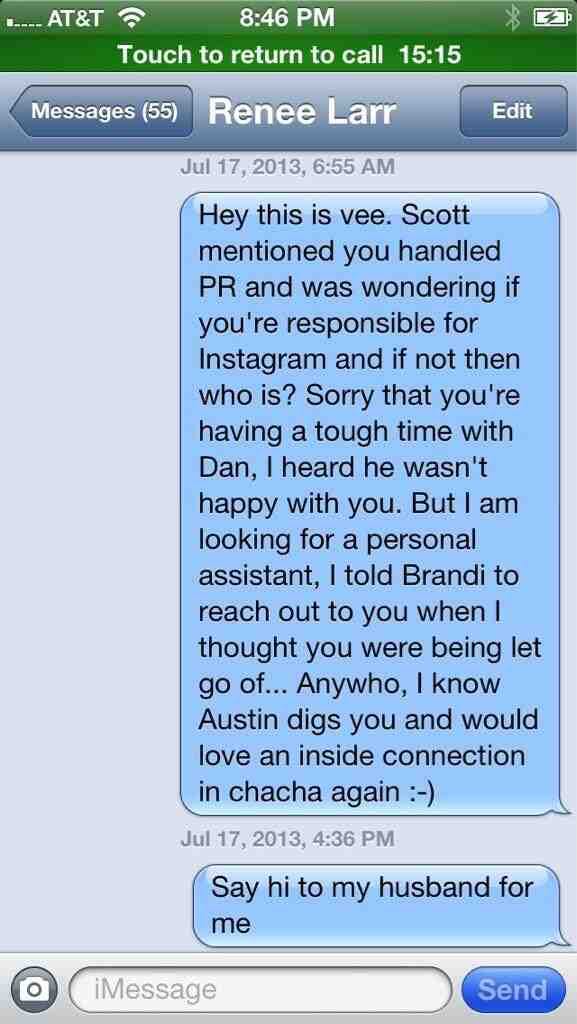 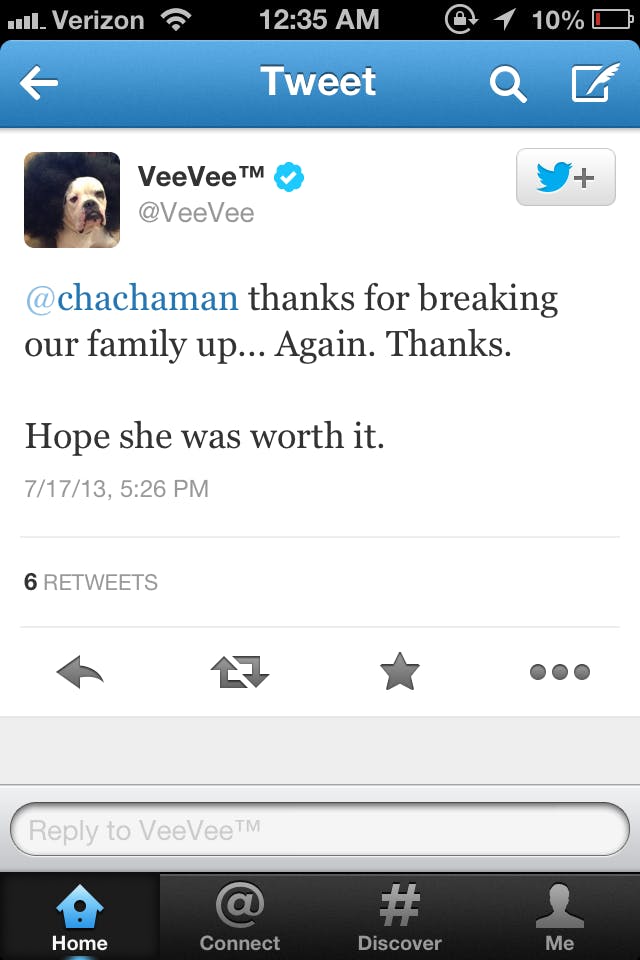 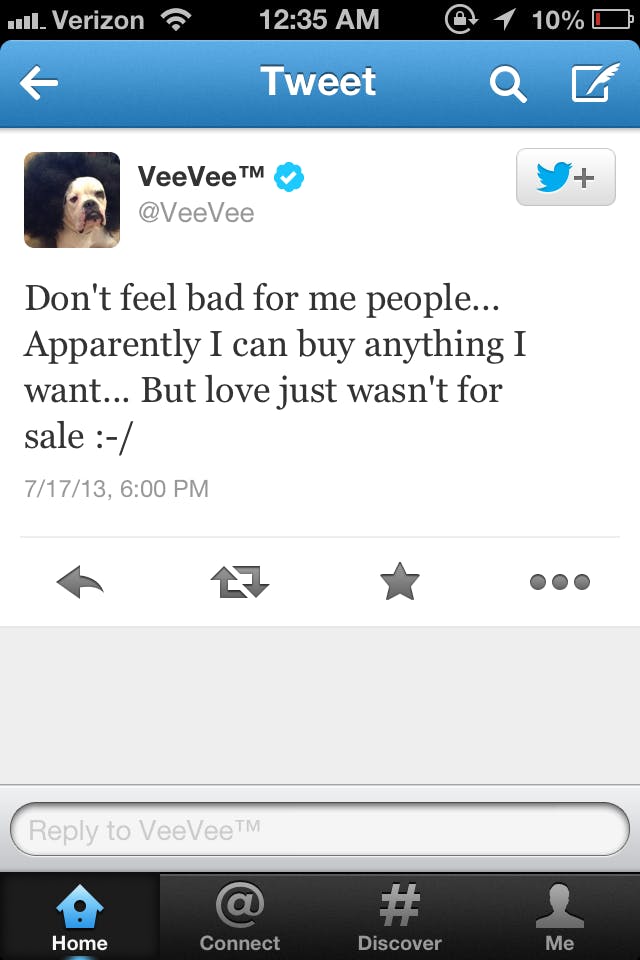 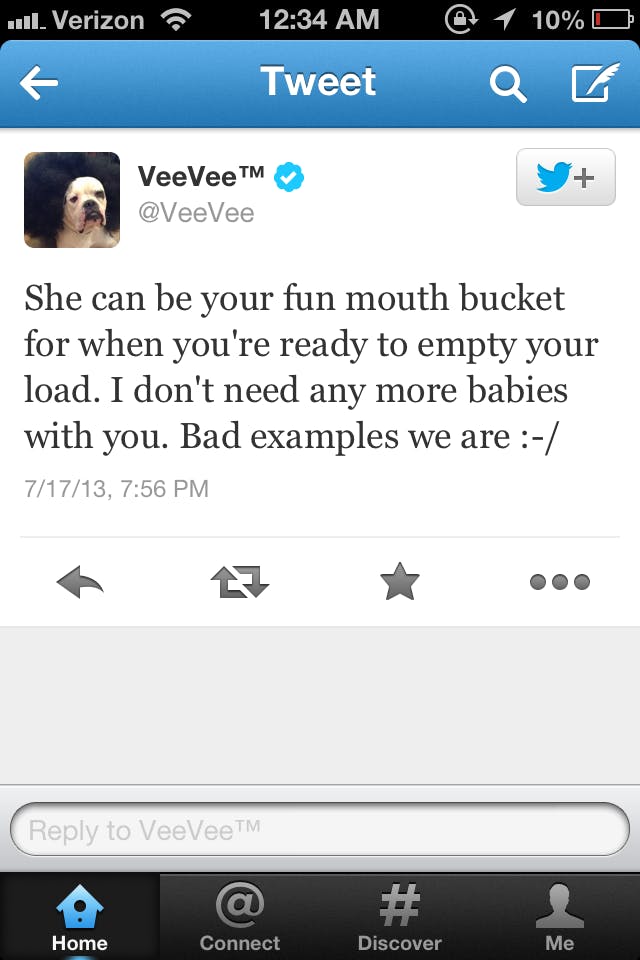 Oh dear god… Deleting my tweets? Seriously? Grow up & own your cheating ways. If you’re ashamed of it, shouldn’t have done it :-/

Jones, who hasn’t tweeted in a few days, has yet to weigh in, but something tells us ChaCha won’t have the answers to this one. Try Google.