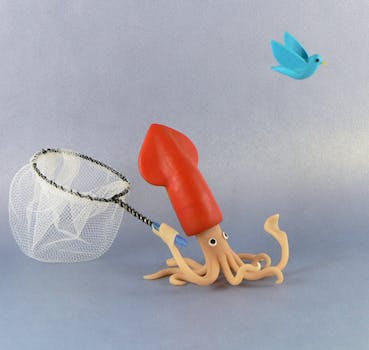 Twitter’s class of 2011: A timeline of notable first tweets

Remember when Howard Stern, Jerry Seinfeld, and Samuel L. Jackson signed up for Twitter? Now you can relive some of the most memorable first tweets from 2011.

First impressions can last a lifetime.

This year more than 100 million people joined Twitter, including some of the biggest celebrities, athletes, and politicians in the world. As part of Twitter Inc.’s year in review, the company has released a list of the more notable characters that started tweeting in 140 characters or less.

For historical perspective, the Daily Dot arranged the list chronologically in Storify, complete with each user’s first tweet. See how some of the most important people and companies around started conversing on the microblogging site.