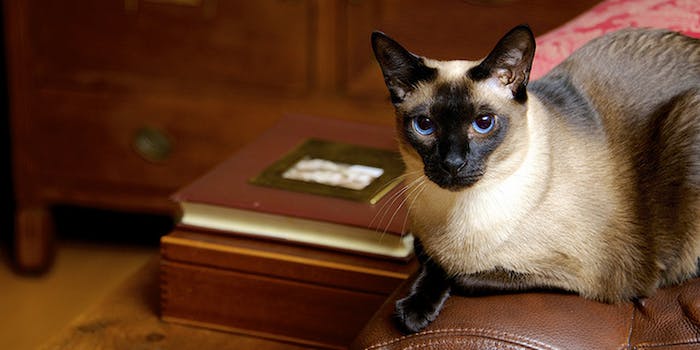 Our feline friends make it clear it's all about them.

When a soldier comes home after a long deployment and is greeted by their dog, everyone loves it. Dogs-greeting-soldier videos are a massive trope of positive YouTube content and everyone swoons over the adorable pups showing affection for their owners.

Cats, on the other hand, are a different story. One group of soldiers made a parody video of their feline friends welcoming back veterans.

It’s clear. Cats hate America. Or at least they don’t care if you’ve been gone fighting for your country. But every once in a while, they’ll act like they care.