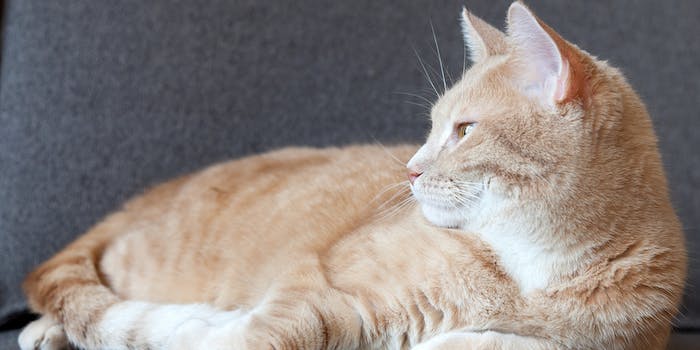 You have to feel sorry for the dog in this house.

Photo via John Benson/Flickr (CC BY 2.0)