To serve and get wrecked.

While the U.S. continues to suffer extreme tensions between its police and its citizenry, its neighbor to the north is practicing a kinder, gentler, cooler-ranch type of law enforcement.

After getting wind of a boozy blowout for high schoolers on Saturday evening thanks to a public Facebook event posting, a Lumsden, Saskatchewan detachment of Royal Canadian Mounted Police thoughtfully RSVP’d, promising to bring chips and salsa—as well as a lecture about underage drinking.

True to their word, the cops showed up with Doritos and McDonald’s packets of salsa (just the sort of unholy cheapo junk food pairing kids crave). It seems the party went on—with some alcohol and parental supervision—plus a few photo-ops, without any charges filed or fines levied. 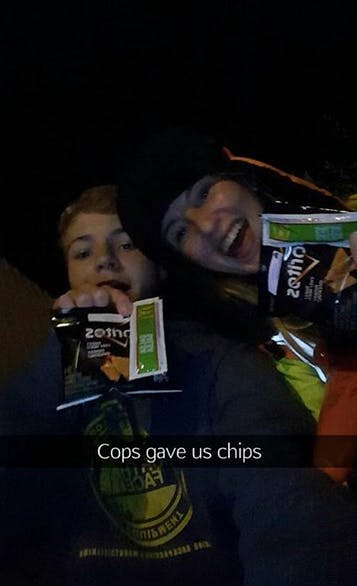 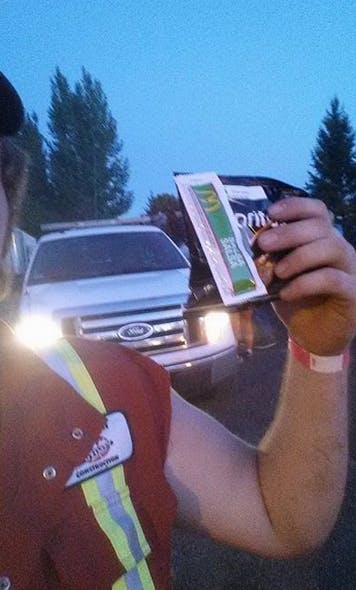 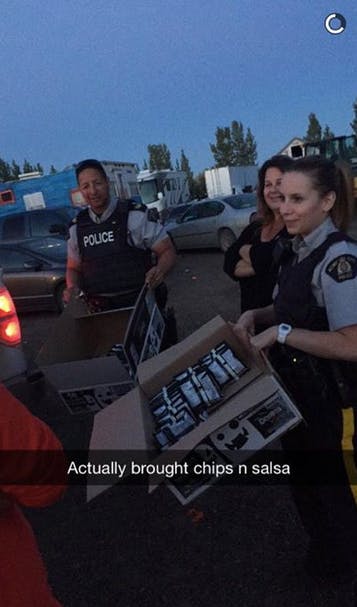 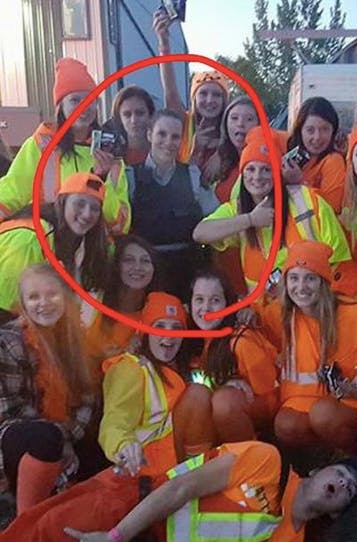 Update 10:04am CT, Sept. 23: An earlier version of this story claimed the party was for college freshmen—in fact, it was thrown by high school students. The story has also been updated to reflect the correct name of the Royal Canadian Mounted Police, as well as the fact that there was still alcohol served at the party, which was additionally supervised by parents.