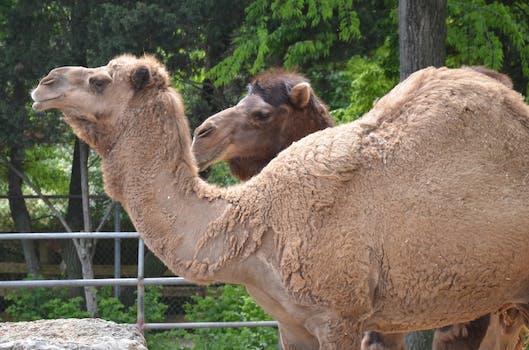 Watch this angry camel almost bite a guy’s head off

The smell in there must have been something else.

That’s the situation that one man found himself in when he and a partner in foolishness tried tying the majestic creature to a tree. Hell hath no fury like an angry ungulate, and this video proves it.

It’s simultaneously graceful and vicious how the camel so easily picks the man up by using its mouth. These guys will have to think twice next time before they try to restrain such a creature.