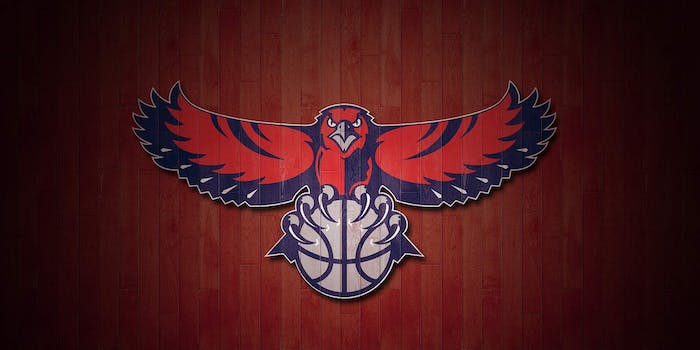 The email was self-reported by Levenson to the league.

Another NBA owner is selling his team due to racist utterings.

Bruce Levenson, the owner of the Atlanta Hawks, will end his reign as owner after he self-reported a 2012 email that he deemed “inappropriate and offensive.” After the league investigated, Levenson told NBA commissioner Adam Silver of his intent to sell on Saturday night.

“He shared with me how truly remorseful he is for using those hurtful words and how apologetic he is to the entire NBA family—fans, players, team employees, business partners and fellow team owners—for having diverted attention away from our game,” Silver wrote in a statement.

Silver commended Levenson for self-reporting and being “fully cooperative with the league and its independent investigator, and for putting the best interests of the Hawks, the Atlanta community, and the NBA first.”

Levenson’s departure comes just four months after Donald Sterling was forced out of the NBA, after a recording of him criticizing anyone who associates with black people was published by TMZ. Levenson’s email, which hasn’t been released, was “racist in nature,” Silver explained.

In a statement released today, Levenson said the following about his email:

Over the past several years, I’ve spent a lot of time grappling with low attendance at our games and the need for the Hawks to attract more season ticket holders and corporate sponsors. Over that time, I’ve talked with team executives about the need for the Hawks to build a more diverse fan base that includes more suburban whites, and I shared my thoughts on why our efforts to bridge Atlanta’s racial sports divide seemed to be failing.

In trying to address those issues, I wrote an e-mail two years ago that was inappropriate and offensive. I trivialized our fans by making clichéd assumptions about their interests (i.e. hip hop vs. country, white vs. black cheerleaders, etc.) and by stereotyping their perceptions of one another (i.e. that white fans might be afraid of our black fans). By focusing on race, I also sent the unintentional and hurtful message that our white fans are more valuable than our black fans.

If you’re angry about what I wrote, you should be. I’m angry at myself, too. It was inflammatory nonsense. We all may have subtle biases and preconceptions when it comes to race, but my role as a leader is to challenge them, not to validate or accommodate those who might hold them.

I have said repeatedly that the NBA should have zero tolerance for racism, and I strongly believe that to be true. That is why I voluntarily reported my inappropriate e-mail to the NBA.