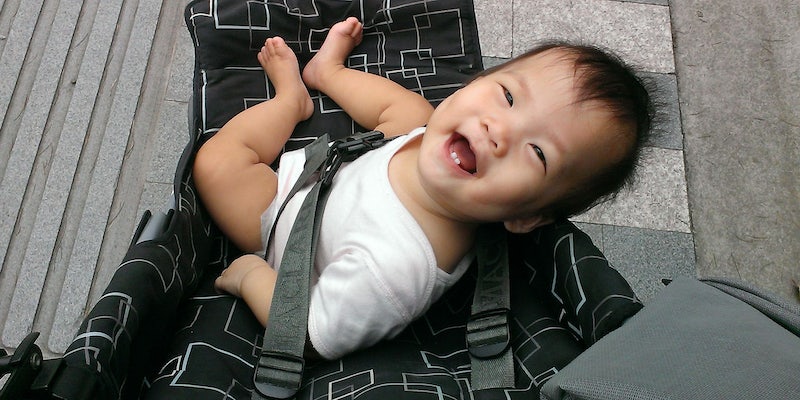 While most teens are making a buck from babysitting or mowing lawns, one British youngster has apparently made over $60,000 by helping Chinese people’s babies.

When Beau Jessup was in China on a family trip, she was asked to give an English name to her dad’s friend’s newborn baby while out at a meal. That sparked the idea for a money-making opportunity.

According to BBC, it’s important in China for children to have an English name for eventual studies or business outside of the country. With that in mind, Jessup runs Special Name, a website where parents can choose the gender of their child and five character traits that they think their kid will best embody. This is meant to mirror how baby names in China are picked based on the elements. Jessup then uses this info to come up with a moniker. 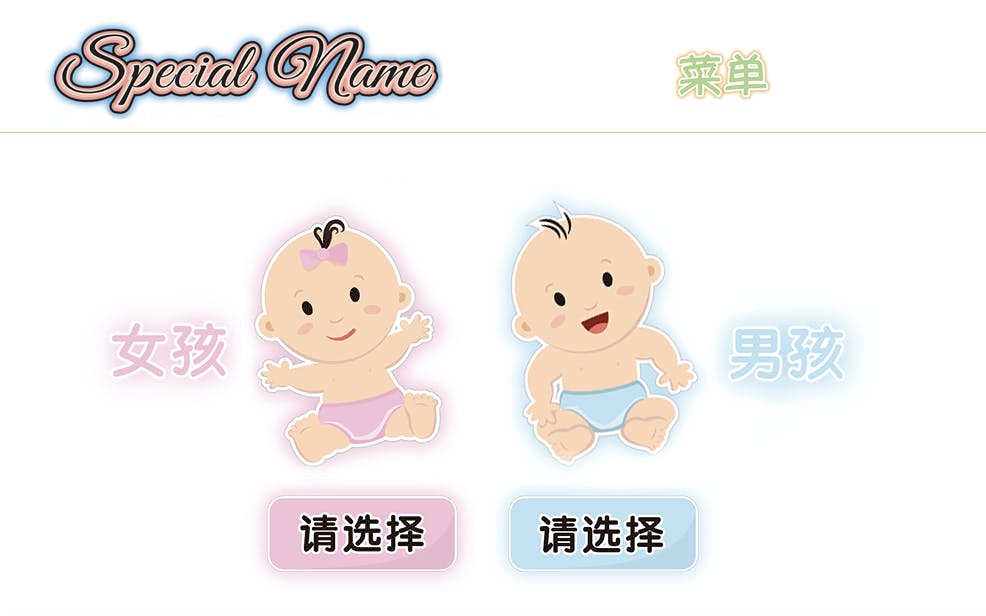 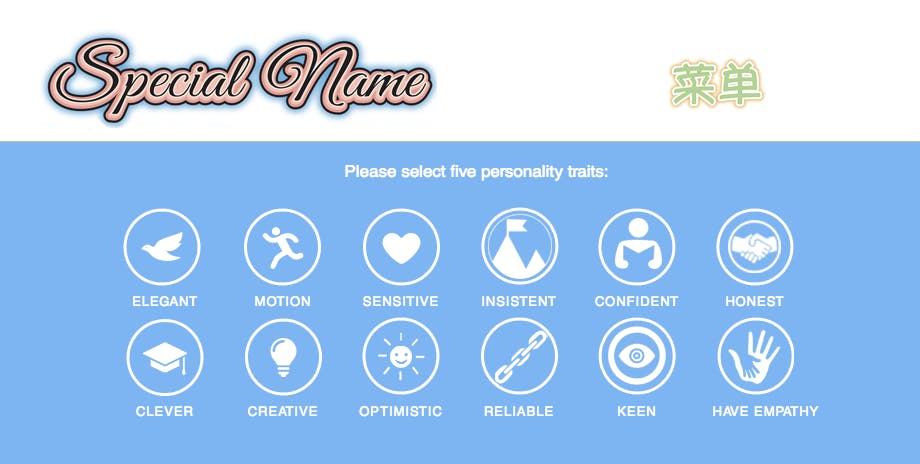 The British teen comes up with three names, which she then sends to the family on WeChat, the communication app super popular in China. Names also are printed on certificates with their meaning and celebs that share it. This process costs 60 pence a pop, which converts to about $0.80. According to BBC, she has made £48,000, which converts to $63,849.60.

Perhaps she had lower rates in the past or did a bunch pro bono. But also fishy is the fact that at the bottom of her website is a picture of an older woman who’s supposed to be Jessup. And she definitely doesn’t look 16 years old. 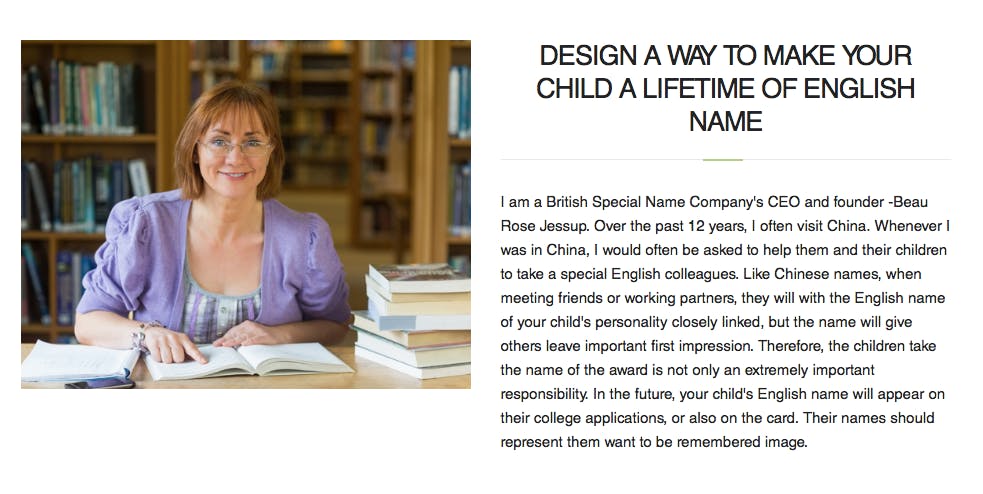 A lot of Jessup’s story doesn’t compute, so we have to wonder what’s really going on. She probably has made a bunch of money, especially impersonating this older woman who has spent 12 years traveling to China often. Either way, we’d like to see the receipts.