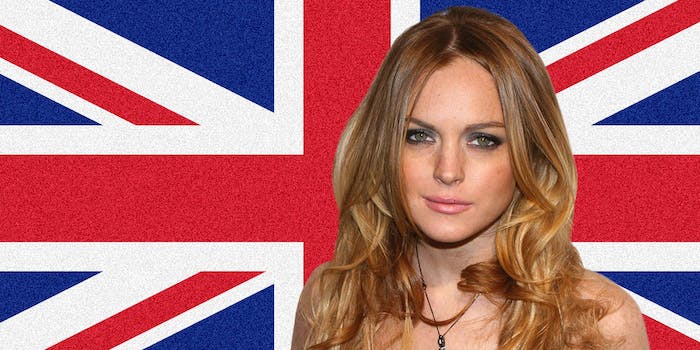 Just when you thought Brexit couldn't get weirder.

In all the shock and confusion over the U.K. vote to leave the European Union last week, you may have missed some relevant tweets from woke celebrity Lindsay Lohan. She’s since deleted her furious attacks on the “Leave” camp, but she had some harsh words for the town of Kettering, in central England, which had high turnout and opted for the Brexit.

“#REMAIN Sorry, but #KETTERING where are you&why is this woman @BBCNews speaking on people rather than TELLING us what happens if UK LEAVES?”

It could surprise exactly no one in the U.S. that Lohan—an often volatile and troubled Hollywood figure—had no prior knowledge of a Northamptonshire borough of some 80,000 people. But Kettering’s convervative member of parliament, Philip Hollobone, who has represented the district since 2005, would not permit the slight.

Which is presumably why, instead of addressing Brexit’s manifold disastrous consequences in a session of parliament, he took some precious moments to fire back at a foreign actress who mainly stars in tabloids.

This is a fantastic glimpse of democracy in action. A couple of things, though:

Finally, Mr. Hollobone, we might point out the dire riskiness of inviting Lohan to come switch on Kettering’s Christmas lights, because when she accepts the honor and shows up to do it, you’re gonna be like: 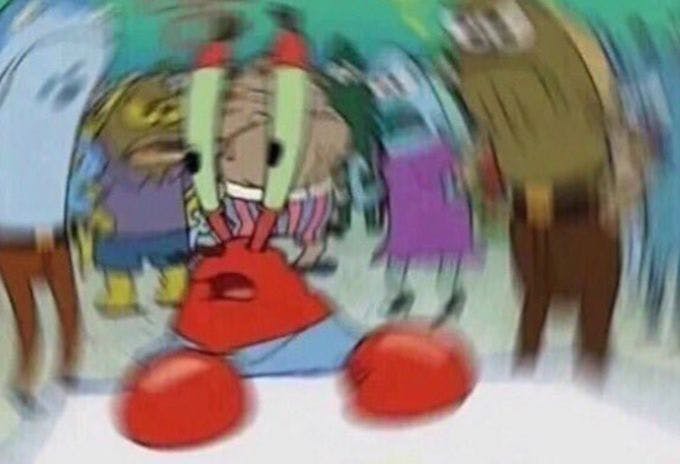 Don’t say we didn’t warn you.