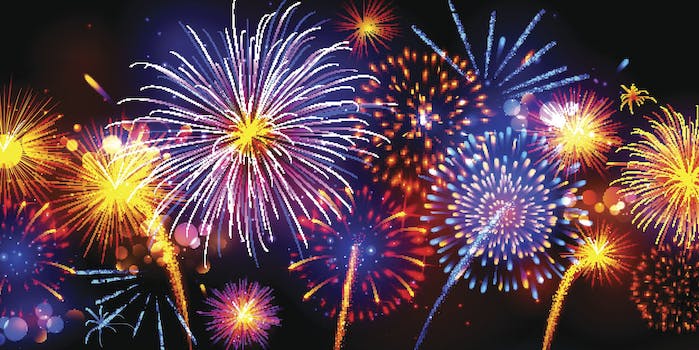 Why not celebrate U.S. independence by poking fun at the unbelievable U.K. political climate.

As we imbibe on cool drinks and grilled meats this Fourth of July weekend, it’s easy to forget we’re commemorating more than a three-day weekend and the day humans saved Earth in an epic battle with aliens. Those summer BBQs, fireworks, and cutoff jeans are made possible by a group of dudes who signed the Declaration of Independence back in 1776, ensuring that the 13 colonies were no longer part of the British Empire.

This year, a new meme is celebrating our sovereignty as the country we fought so hard to leave 240 years ago is now facing its own departure of sorts. On June 23, the U.K. voted to leave the European Union, of which it had been a part of since 1973.

Called “Brexit,” the referendum’s portmanteau is now a punchline for Americans.

The U.K. is in chaos and the Tory party leadership who fought for the Leave campaign is fractured, leaving an unclear path forward. So naturally those of us here in the U.S. celebrating our independence from the country are poking a bit of fun at our neighbors across the pond while Donald Trump is the U.S. Republican nominee for president.

It's the 240th anniversary of the original Brexit, y'all. The … Amexit?

Technically, Congressional approval happened on July 2, 1776, which John Adams said would be the most memorable date in American history. He was off by a couple days because the Declaration of Independence wasn’t signed until July 4, and that’s what really matters. Just ask Nic Cage.

Americans making Brexit jokes are displaying a bit of schadenfreude, knowing our U.K. comrades are experiencing political disbelief somewhat akin to the incredulity of the 2016 presidential election. Perhaps these unoriginal Brexit tweets are not a joke, merely an effort to commiserate. The world is often a dumpster fire ignited by a firework.

Of course, the founding fathers trying to form a more perfect union in America’s original colonies is nothing at all like Brexit, but on the internet, the facts are irrelevant when making a joke.

Party on, America. You have Michael Gove’s approval.