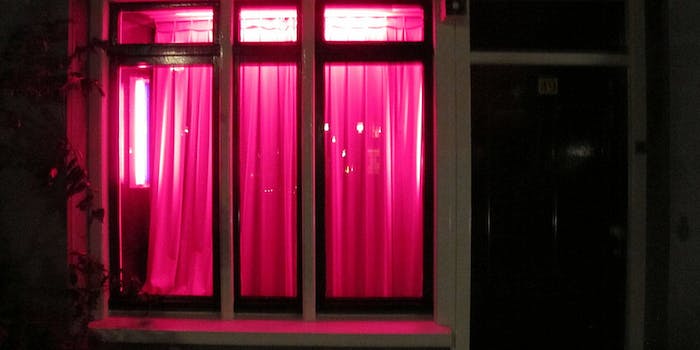 Why the Internet needs a red light district

“The ISPs themselves are going to design what is automatically blocked,” he told the BBC. “But the assumption is they will start with blocking pornographic sites and also perhaps self-harming sites.” 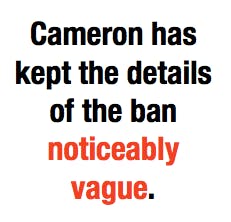 But let’s take a step back and consider the intention here. Even as a voluntary program, this is the single largest proposal to regulate the Internet by a Western government. Fencing in the wild west of online content has been the dream of many a record label, congressman, or even a worried mother. Recent years has seen the Internet ready to defend itself in the face of laws like SOPA and CISPA, be it in massive lobbying efforts by powerhouses Google and Facebook or more conceptual “blackouts” by sites major sites.

While governments the world over attempt to regulate the Internet—which is a worldwide medium unrestricted by geography—they way they do radio and TV, we should remember that the Internet comes with a built-in organizer. The Internet Corporation For Assigned Names and Numbers, or ICANN, is the California-centered body which governs, distributes, and regulates the sell of domain names worldwide. We rarely think of domain names in an era where people are questioning the usefulness of URLs in the face of a growing app market, but ICANN is perhaps the single most powerful body which does have a strong say in how the Internet functions. 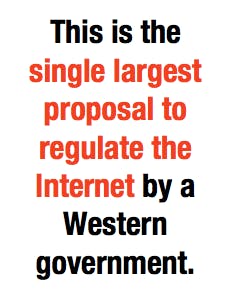 Prior to ICANN’s founding in 1998, the registrar of Internet domains was handled by the US government itself. Since its founding, however, ICANN has overseen the largest growth sector of any economy on the globe, and with astonishing efficiency. Although many typical Internet users may assume search engines are responsible the organization of the chaos prevalent online in the 1990’s, ICANN is the true building block of the structure that is the Internet.

“…They have disregarded overwhelming outpouring of opposition from the adult entertainment industry—the supposed sponsorship community—dismissing the interests of free speech on the Internet.” 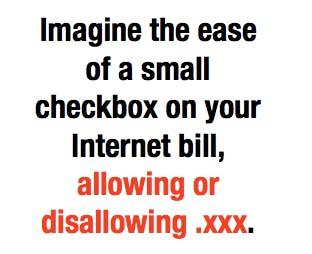 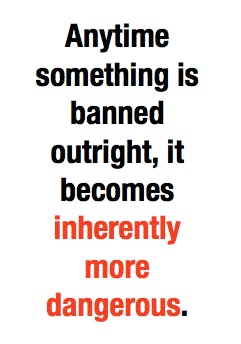 Ben Branstetter is a writer and blogger living in Central Pennsylvania. He attended the Milton Hershey School and studied Secondary Education at Penn State University. His work has been published in Thought Catalog, yhe Useless Critic, God of Lamb, and he has appeared on HuffPo Live. He can be reached at www.benbranstetter.com and found on Twitter @BenBranstetter.