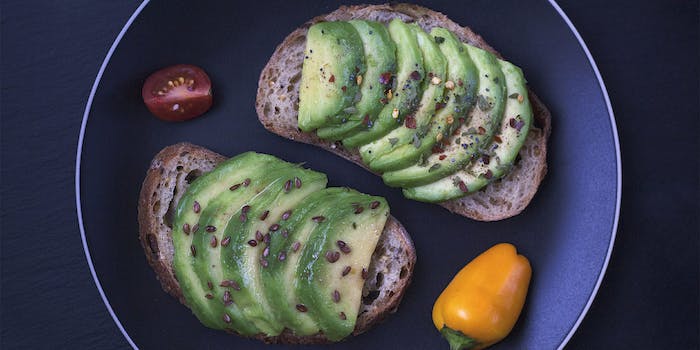 Tweets that cause outrage and ridicule are becoming a pattern for the magazine.

People love writing about—and criticizing—how millennials eat, travel, work, and can’t afford to buy property. In 2016, Bon Appétit magazine ran a story titled, “Just How Food-Obsessed Is the Typical Millennial?” The piece reported that millennials spend $96 billion a year on food. But that figure presumably included ALL young people of a certain generation. Late Sunday night, whoever had the keys to the magazine’s Twitter account bumped the old story and tweeted, “The average millennial spends $96 billion on food.”

The average millennial spends $96 billion on food. Here's how we break it down https://t.co/VoUan99Tbq pic.twitter.com/nYr7c2Yfan

The tweet didn’t give a time frame for this figure. Is this how much money millennials spend on food in a year? A lifetime? A weekend away? And is that figure for just one young person?

someone who is good at the economy please help me budget this. my fami https://t.co/FcnTCNqKcL

Once people realized that the figure was tweeted in error, they thoroughly roasted it.

well no wonder they cant pay off their student loans https://t.co/4hXeS2nhpm

Avocado toast is *way* more expensive than I thought. https://t.co/RikmGZD955

*Sips coffee* This is why you don't tweet at 1 a.m. https://t.co/NWagrQFNwi

But was the tweet simply another error made by a social media editor? Bon Appétit has made headlines in the past for its tweets—which is unusual for a food and lifestyle account.

In May, there was the controversial “hand salad” tweet.

It's called a "hand salad" but let's not focus on that https://t.co/fRTxgR79cY pic.twitter.com/XWY0mbAqF4

.@bonappetit have deleted their massively ill-worded tweet but screencaps are a wonderful thing… #fail pic.twitter.com/XHNy87R9qA

Last year, they also deleted a tweet that tried to make potatoes political.

What is going on at Bon Appétit’s social desk? Maybe they’re trying to troll us all.