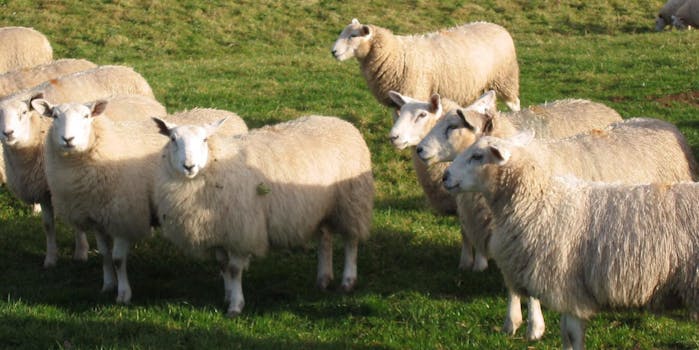 You can never be too careful.

Humans have poached animals ever since we started domesticating them, so British police officers nabbing a gang of sheep thieves probably isn’t big news if you live very far outside of Birmingham, where the three men were apprehended.

Maybe that’s why the West Midlands Police Department decided to spice up the story on Facebook with this pun-laden post:

And Facebook commenters couldn’t help but chime in with a few puns of their own:

But for every pun comment, there was also a comment about how foreigners (the suspects are Romanian nationals) need to get out of their country. Good to know the British can be just as prejudiced as Americans.

One guy was even clever enough to combine the two:

Bigotry, puns, and sheep rustling are all fairly commonplace (well maybe not sheep rustling), but what really confused people was that, in the original post, it wasn’t simply a picture of an adorable police officer holding an even more adorable sheep. Instead, there was a photo of the sheep with two of their faces blurred out. 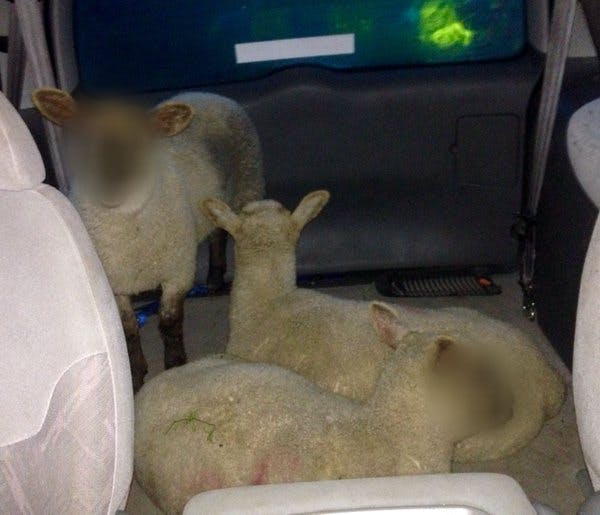 The photo—which has since been removed—was posted with a caption that read, “The identity of the lambs has been protected due to their age and vulnerability (It’s a joke!).”

Inspector Paul Southern said the lambs are in fine shape, and the police are trying to return them to their homes—where maybe little boys can ride them all day long.