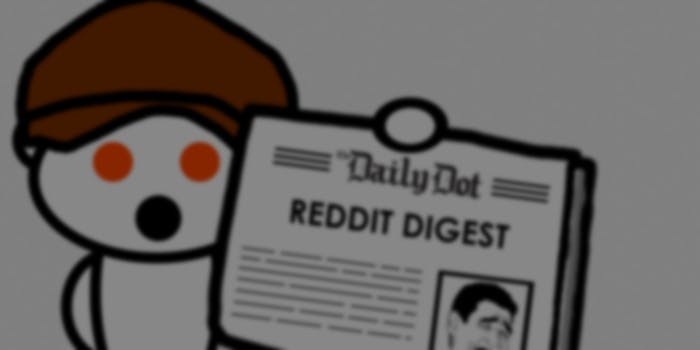 Fuck! Reddit sucks sometimes. It’s now a daily occurance to see some advice animal meme deriding black people in general. I come to the comments and see it’s a very American centric view on how blacks behave and what not. I mean can I live?!

If I had to choose, I honestly would not have wanted to be black. This isn’t a healthy way to think, but goddam it’s really fucked up on Reddit. It’s shit like this that makes me weary of Reddit meetups.

Please dude, don’t let some racist fuck inform you on how blacks behave. Most of us aren’t what the stereotypes make us out to be. There are lots of blacks around the world not just in the U.S.

EDIT: cue the PM’s calling me a noisy nigger. It’s cool guys, I get it. I’m genetically predisposed to be a noise maker…

Picture of the day: A set from the Tim Burton film Big Fish still stands in Alabama. (r/AbandonedPorn) 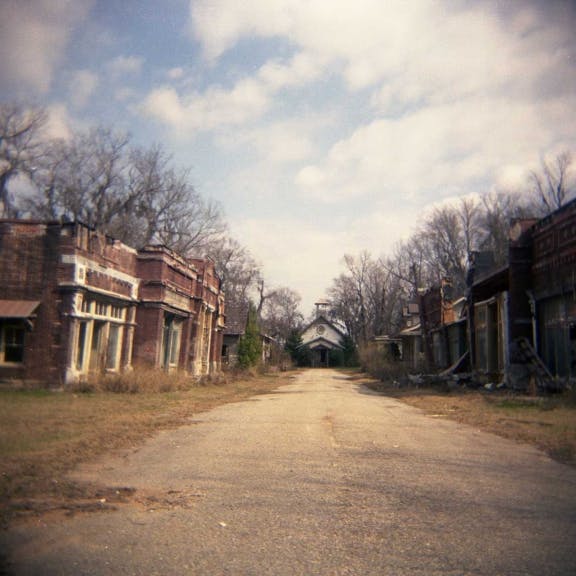