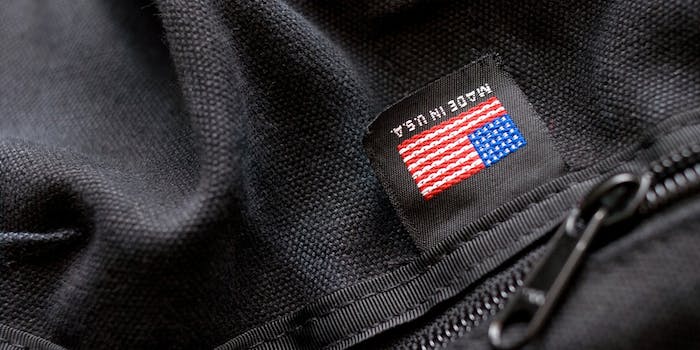 Black America would be as populous as Spain.

Inspired by an incorrect #hottake from libertarian talk show host Larry Elder on CNN, The Atlantic decided to follow a theoretical throwaway talking point to its full conclusion. What if black America were an autonomous country? The resulting infographic—created by Theodore R. Johnson and KaNisa Williams—is both depressingly futile and ripe with potential.

Of course, the study comes with requisite grains of salt: “Naturally, this exercise presumes a monolithic black America, but this is a standard hazard when comparing large entities using statistical medians and per-capita rates,” Johnson wrote, “Another obvious concern is that a sub-national, racial demographic is not equivalent to a sovereign nation.”

In short, black America would be simultaneously a “regional power” and a “fragile state.” Here are 10 reasons why.

2. GDP-wise, being 46th in the world puts it ahead of Russia, Mexico, and Brazil.

All of this is fairly terrific news. But the Side B of this record isn’t as sunny.

5. For one, 27.4 percent of black America lives at the poverty rate.

9. That’s more than the rest of the U.S., Mexicans, Canadians, and all 28 members of the European Union combined.

10. Overall, black America would rank just below Qatar, Israel, and Italy on the Human Development Index.