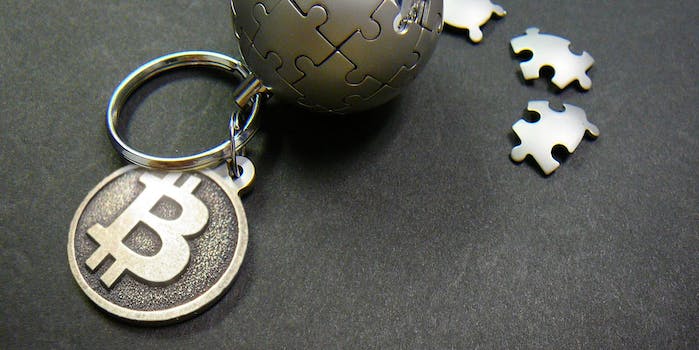 Shocker: It's a heavy-hitting investor who stands to make a lot of money through Bitcoin!

The person who bought a Bitcoin fortune at a U.S. Marshal’s auction last week is Tim Draper, a venture capitalist who’s invested big in a burgeoning Bitcoin exchange called Vaurum.

The massive stash of nearly 30,000 bitcoins, which at today’s price of 648.83 is worth almost $20 million, was seized in October as part of a sting on the online black market the Silk Road. As with any big bust, the feds auctioned off the seized goods, though it was unprecedented for them to sell millions in a surging digital currency.

The actual auction price is undisclosed, and Vaurum didn’t immediately respond to the Daily Dot request for commment. Several bitcoiners who placed failed bids previously said they’d offered between $400-500 per bitcoin for portions of the stash, implying that Draper’s final sale price for all the coins was possibly in the realm of $15 million.

Draper announced the purchase in conjunction with Vaurum, which counts both him and his son Adam as early investors. CEO Avish Bhama said in a statement published to Medium that the company, which aims to provide Bitcoin services to major financial institutions like banks, hedge funds, and foreign exchanges, would use the huge pool of bitcoins to give the company a base to work with.