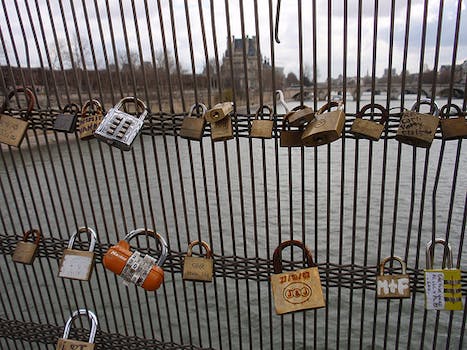 Even as it hits another all-time high, the digital currency Bitcoin has suffered yet another hack.

Even as it hits another all-time high, the digital currency Bitcoin has suffered yet another hack, writes Business Insider.

Instawallet, a Bitcoin wallet service, revealed in a statement that it had been compromised: “The Instawallet service is suspended indefinitely until we are able to develop an alternative architecture,” the company said. “Our database was fraudulently accessed; due to the very nature of Instawallet it is impossible to reopen the service as-is.”

Once relegated to the dark corners of the Internet, Bitcoin is a difficult-to-trace currency that is quickly gaining favor internationally, due in part to Cyprus’s banking emergency and its inclusion in the American financial regulatory framework.

Instawallet is instituting a claims process for users’ lost deposits. Because of the currency’s radical anonymity, this is going to prove a hard row to hoe.

For the first 90 days we will accept claims for individual Instawallets. Your wallet’s URL and key will be used to pre-populate a form to file the claim. After 90 days, if no other claim has been received for the same url, your Instawallet balance under 50 BTC will be refunded. If several claims have been filed for the same url, we will process those claims on a case by case basis, under the presumption that the claim we received first belongs to the legitimate balance holder. Claims for wallets that hold a balance greater than 50 BTC will be processed on a case by case and best efforts basis.

As difficult (some would say impossible) as Bitcoin is to forge or copy, it has been susceptible to hacks for the purpose of theft and server failure, losing hundreds of thousands of dollars worth of the electronic currency over the last several years.

It may be a day or two before the effect of this theft on the currency can be determined. Will it cool what might be an overheated market? Or is the hack small enough, and the promise of Bitcoin large enough, that it will make little or no difference?

Currently, the exchange rate seems to be taking a bit of a dive—down $30 at 4pm ET—though a one-to-one relationship between the decline and the hack can hardly be proven yet.