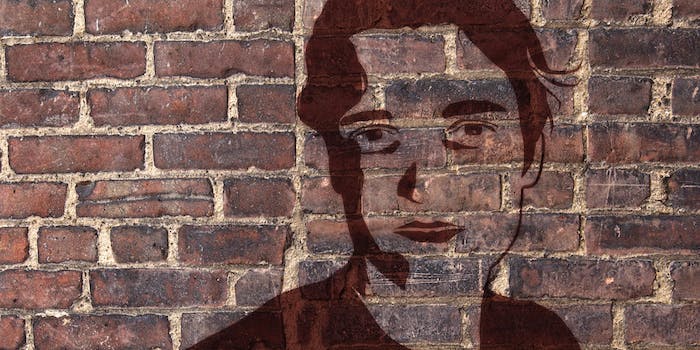 Details came out in a money laundering indictment against Charlie Shrem.

On the Deep Web, the best laid plans of masterminds and kingpins often go awry.

Before he was arrested, Silk Road founder Dread Pirate Roberts had big plans. He had a mind for massive expansion. It wasn’t enough that his black market made millions of dollars and headlines around the world. He believed it could do more.

One big obstacle to the growth of Silk Road was Bitcoin. The currency that allowed for the birth of Silk Road has become increasingly regulated, making it more difficult to run a multimillion dollar drug business.

Roberts’ solution was to build an “Anonymous Bitcoin Exchange” to help thousands of Silk Road customers conduct business much more easily. It was the natural next step in growing an already booming enterprise.

When the original Silk Road was still thriving, anonymous Bitcoin was BTCKing’s bread and butter. For a 10 percent  fee, the pseudonymous Bitcoin dealer delivered no-strings-attached cryptocurrency to customers who didn’t want any chance of the money being connected to their real identities. It was the perfect product for a market driven by anonymity, so hundreds of customers bought coins from the King from 2012 to 2013.

Earlier this week, Charlie Shrem, the CEO of the popular Bitcoin exchange BitInstant, was arrested in New York City. The Justice Department charges Shrem and alleged accomplice Robert Faiell with running the BTCKing account on Silk Road in a scheme to sell $1 million in untraceable bitcoins to Silk Road users.

The indictment, available to read here, reveals Roberts’ plans to build the “Anonymous Bitcoin Exchange.” Messages from late July to early August show Roberts attempting to convince BTCKing to move to the new site. BTCKing had significant reservations about the plan, though, including that law enforcement would swarm the new site and it would lead to arrests.

At around the same time, Roberts was holding conversations with Steven Sadler, known as Nod on Silk Road, one of the biggest heroin and cocaine dealers on the site. Sadler, a programmer and Homeland Security informant, was being recruited by Roberts to run an unspecified “other project” independent of Silk Road. It seems likely that this is the project Roberts wanted Sadler to work on. Ultimately, neither Sadler nor BTCKing signed up, and the Anonymous Bitcoin Exchange never got off the ground.

BTCKing expressed worries that licensing and financial regulations meant that “it would be easy for law enforcement to identify him given that he was using personal bank accounts to conduct transactions,” according to the indictment. BTCKing was already having trouble with banks because of the Bank Secrecy Act, a law meant to fight money laundering that requires banks to notify the government whenever a transaction over $10,000 takes place.

Shrem faces up to 20 years in prison on charges of money laundering.