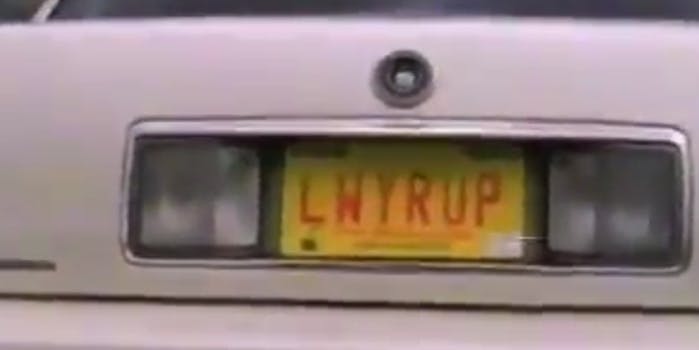 What if ‘Better Call Saul’ were an ’80s prequel to ‘Breaking Bad’?

Please just give Bob Odenkirk as many shows as he wants.

With Breaking Bad coming to an end soon, fans will need another show to fill the void. According to show creator Vince Gilligan, Bob Odenkirk’s Saul Goodman character is getting his own show, and it might be a prequel.

Since the Internet is so good at willing things into existence, an ’80s recreation of the show, titled Better Call Saul, has already surfaced, complete with a cheesy soundtrack, bad VHS quality, lots of shots of Odenkirk smiling and pointing, and (almost) all your favorite Breaking Bad characters.

Actually, according to the video description, it was a real show, an “obscure legal dramedy that aired for several seasons in the ’80s. Critics called it ahead of its time, but it did not get the ratings the network wanted, so they exiled it to a late-night time slot and eventually pulled the plug.”

Either way, please just give Odenkirk as many shows as he wants.