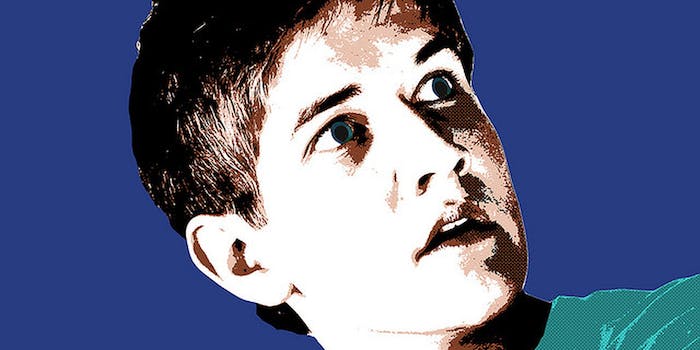 The Facebook group Best Vines (BestofVines) has 4 million users, but if you want to see all those vines collected, head over to YouTube.

The Facebook group Best Vines (BestofVines) has 4 million users, but if you want to see all those vines collected, head over to YouTube.

It’s a mesmerizing clip of the best six-second clips of the year, starring celebrities like comic Bo Burnham, as well as regular people who are just really good at making vines.

There 77 vines in the video and it’s addicting to sit through all of them. People are able to tell such funny little stories, show bits of their lives, and even produce sketches or social commentary all in six seconds. Some of them are really pretty cool.

Best Vines, started just a month ago, posts the latest coolest vines to Facebook and has already gathered 4.3 million likes. In the compilation above, cats star in many of the clips. There are also dating tips, how-tos, sketch comedy, delicious food, rap songs, and friends just being silly. In one, Modern Family star Eric Stonestreet destroys a little girl’s dream at Disney World.

The eight-minute clip has nearly 1.5 million views. Say goodbye to productivity for the rest of the afternoon.