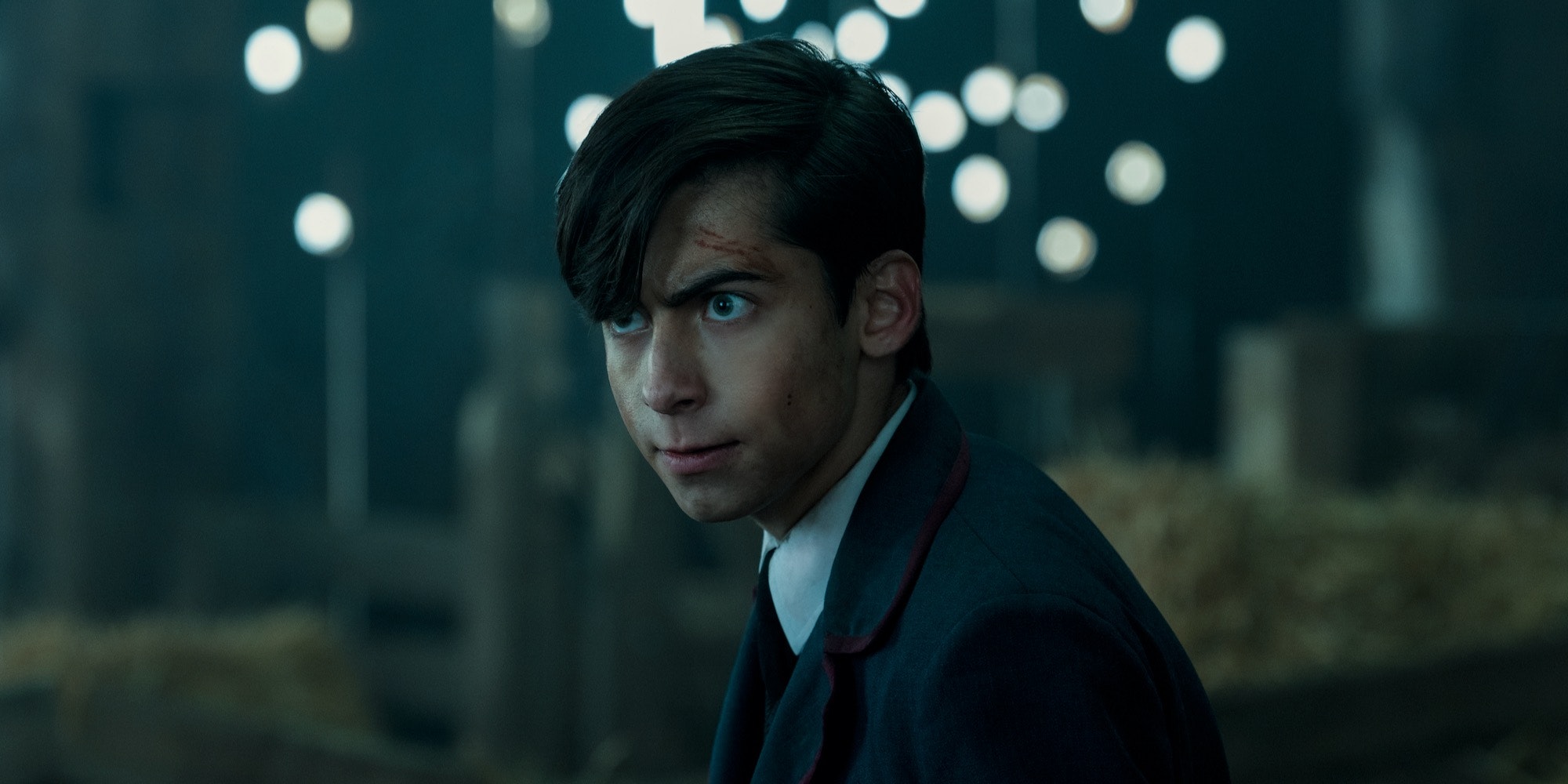 ‘The Umbrella Academy’s 2nd season is a meme goldmine

Fans are making memes as they power through the show.

The second season of The Umbrella Academy is here, and while it’s a big improvement over season 1, it’s also a meme goldmine.